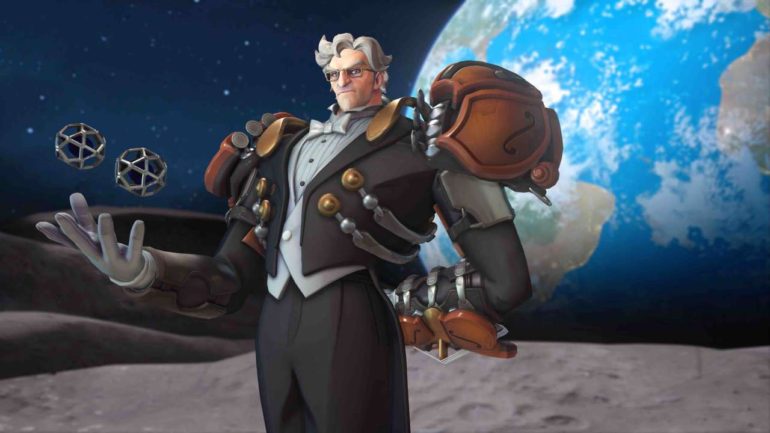 Starting today until July 27, players can earn a total of nine new limited-time rewards by joining the Sigma’s Maestro Challenge on PC, Xbox One, PlayStation 4, and Nintendo Switch. It will include a player icon, a legendary emote, six unique sprays, and the Maestro Sigma Skin.

NEW SOUNDTRACK ALBUM
Sigma’s Maestro Challenge also ushers in the release of the brand-new soundtrack, Overwatch: Cities & Countries, featuring the themes of Overwatch maps and missions across the world.

WATCH TO EARN
Players can also watch Twitch streamers before, during, or after matches to unlock even more musical cosmetics. Tune in to any Twitch streamer while they’re playing Overwatch now through July 27 to earn up to six Sigma’s Maestro Challenge sprays!