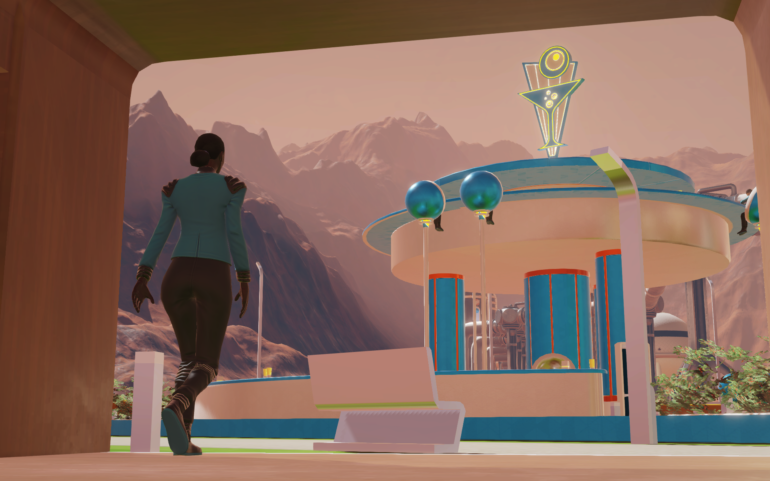 Paradox Interactive, a publisher of games that are counting down to launch, today announced that pre-orders are now available for Surviving Mars, the upcoming management strategy game from Haemimont Games. Surviving Mars, which is coming to the Xbox One, PS4, and Linux, MacOS, and Windows PC on March 15, 2018, can be purchased starting today on all platforms and will include bonus content for eager colonists who secure their copy before the game’s release. Surviving Mars will be available starting at a suggested retail price of $39.99 on all platforms.

In Surviving Mars, players will lead a colonization effort on the surface of Mars, from the very first rovers and supply drops to the construction of suitable habitats for brave settlers from Earth. Every colonist will be vital to the mission as the colony struggles to gain a foothold where the environment is hostile and resources are scarce. With each success, however, players will gain the ability to expand further, and even establish a thriving society – and lead a new generation that has never known the Earth.

All players who pre-order Surviving Mars will receive, in addition to the game itself, a set of new visual skins for their colony’s domes inspired by the far-flung futuristic design of Paradox’s Stellaris. Pre-orders on all PC platforms will also include the Surviving Mars original soundtrack, featuring music from the in-game radio stations.

Also available is the Surviving Mars First Colony Edition for a suggested retail price of $74.99 on all platforms, which includes all platform-specific content from the Deluxe Edition along with the Surviving Mars Season Pass. The Season Pass will grant players access to two forthcoming game expansions and two content packs, and is available for standalone purchase for a suggested retail price of $34.99.