The new version is made by a Korean studio. 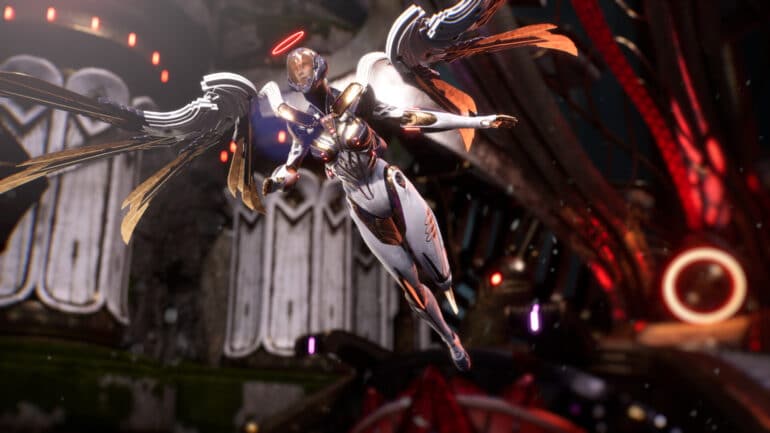 Epic Games’ dead MOBA game Paragon is finally getting revived and it will be done by another studio.

Media outlet PC Gamer recently reported that defunct MOBA is now making a comeback and will now be titled Paragon The Overprime. It was developed by the South Korean studio Netmarble, PtO, and will be a free-to-play action MOBA.

“Paragon: The Overprime is a free team-based TPS Action MOBA. Choose one of the many powerful heroes with unique skills and work with your teammates to conquer the Prime battlefield. Speed across the battlefield with the heroes of Prime and feel the thrill of the action,” stated the game’s description.

It will enter early access on Epic Games Store soon. There is no specific date for its release right now and when it will leave early access.

The original MOBA game Paragon was first launched in March 2016 on PC and PS4. It was first released on early access and then went to its open beta state later. Unfortunately, it was closed at a later time because Epic Games focused more on its new money maker, Fortnite.