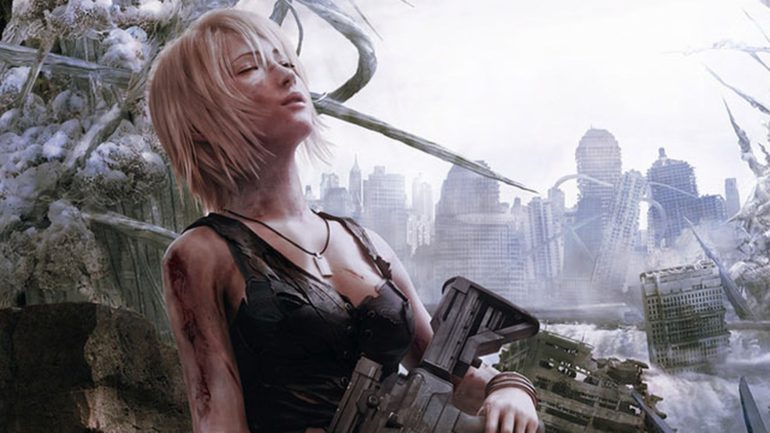 Not many may remember this old PS1 action-adventure classic with a blend of survival horror. The last game that we had for the franchise was 3rd Birthday, which was way back in the PlayStation Portable era ten years ago. It has been so long since we’ve last heard of it, nobody could blame you if you thought Parasite Eve was lost on to time. But it seems that there might be some hope for this game to once again see the light of day.

Yes, that’s right, I worked on The 3rd Birthday for PSP. The characters are very interesting and deep, especially Aya Brea.

But don’t get your hopes just up yet. There is no confirmation that Parasite Eve is in production once more. Only that Kitase believes “it would be a waste” not to use the characters in it. It should be specifically noted that Kitase used 3rd Birthday as a reference, and not the original Parasite Eve. The problem would be in that game’s ending there is a twist that may confuse some as to whose “character” Kitase is really talking about despite him mentioning Aya Brea.

I don’t know of any plans right now, but it would be a waste not to use these characters.

So we’re not clear whether or not there will be a continuation in the Parasite Eve line, all we know for sure is that the producer is interested. Which may be more than enough to rile up some fans.