The time is ripe for a remake! 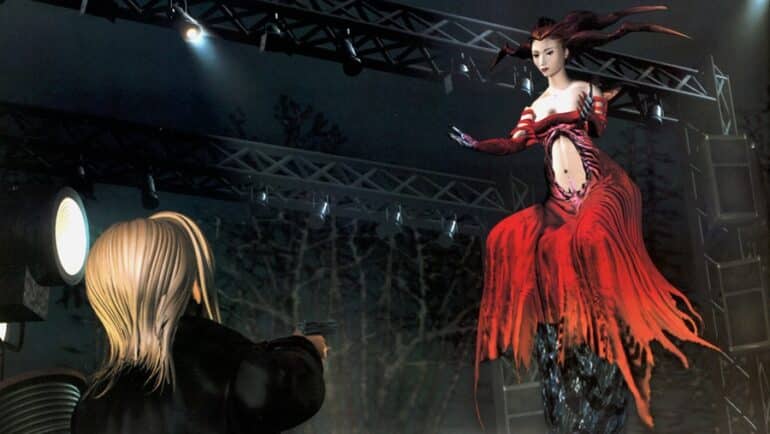 Square Enix has recently filed a trademark that heavily hints at a possible remake of a very awesome classic, Parasite Eve.

Do you know the word Symbiogenesis? The dictionary states that this is a term used for two organisms that have fused into one being. This is also known as the endosymbiotic theory. Funnily enough, this was the word that Square Enix filed a trademark for just recently. Why would Square Enix suddenly file for a trademark for a random word such as Symbiogenesis? What would be the purpose, unless this word is related to a classic game that Square Enix produced long ago?

Way back in 1998, the popular and awesome classic PS1 game Parasite Eve was released globally. It became a smashing hit right away due to its gritty and horrifying story about a being named Eve who is threatening all life on Earth. It was written by Hideaki Sena. Also, the novel that was the inspiration for the game was actually based on the word Symbiogenesis. Eve was the product of evolutionary theory. Coincidence? I think not!

Currently, there are no statements from Square Enix to confirm nor deny the relation between the new trademark and the classic game Parasite Eve. For now, no one’s saying a word, but who knows, they might just announce something in the near future.