Be a Hulu subscriber to get benefits! 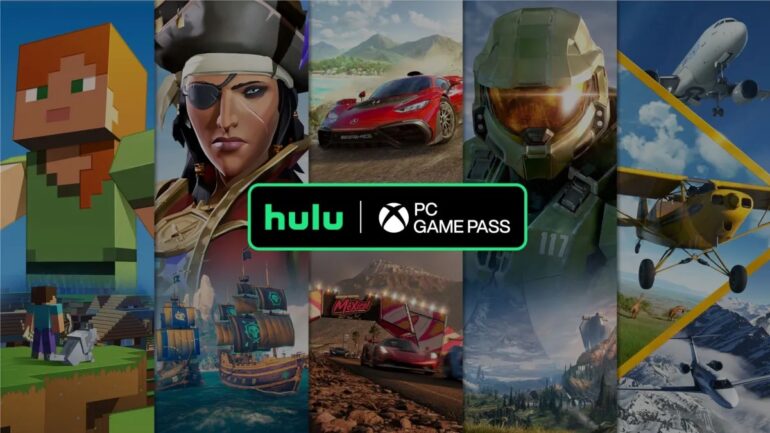 Microsoft has announced that PC Game Pass has partnered with Hulu to give members freebies.

Hulu has now partnered with PC Game Pass in order to give its subscribers benefits. According to Microsoft, their partnership has resulted in Hulu’s eligible subscribers to get three free months of PC Game Pass. This is part of the Hulu Friends with Benefits initiative of theirs.

If this is Hulu’s way to gain more subscribers, then it will work as PC Game Pass offers a lot of games in its gaming library. Hulu’s subscribers will have a hard time to choose which titles to begin with since there are several popular ones included. They might even get to try games that will be out day one with the PC Game Pass benefit.

The guys at Microsoft are already giving tips on how to maximize their PC Game Pass benefits. Subscribers should download the Xbox app right away as it will the program to launch the games they choose to download and it will be organized for them. They even advised them to get the Xbox Game Pass mobile app as it can remotely download the games for them to their PC.

It is a wonderful day to become a subscriber to Hulu as they can enjoy three months of free PC Game Pass.