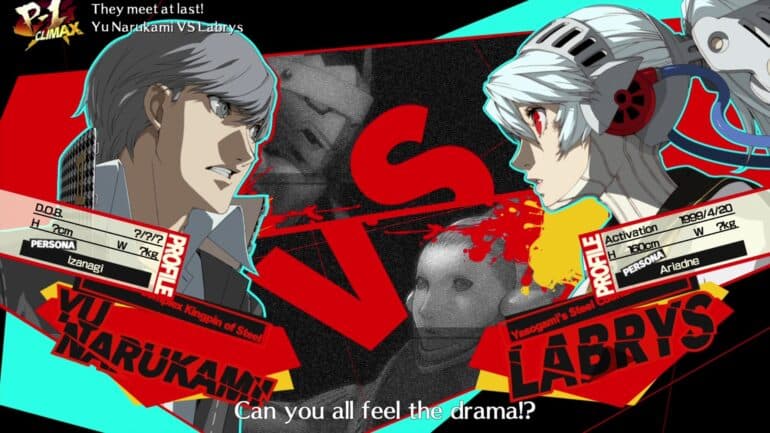 Atlus has recently announced the upcoming new Persona 4 Arena Ultimax will now get its own netcode soon.

The upcoming new versions of the popular action fighting game for PS4 and PC will finally get its own rollback netcode that many players have been waiting for. This will finally make online matches smoother and better compared to before where a slight lag from one player will result in a bad match. With rollback netcode, no matter the internet connection of both players, the online gameplay will still be smooth.

Upcoming Persona 4 Arena Ultimax will be getting the new PS4 and PC versions later this year. Play the game on Nintendo Switch, PS4, and PC via Steam this coming March 17, 2022 with pre-orders now available.

The stakes are Ultimate, the tension is Maximum, the fight is…the ULTIMAX! Experience the latest entry into the beloved Persona 4 series with a thrilling fighting twist. Join the heroes as they combat an army of Shadows in the P-1 CLIMAX!