An official English version of the gameplay video might get released later. 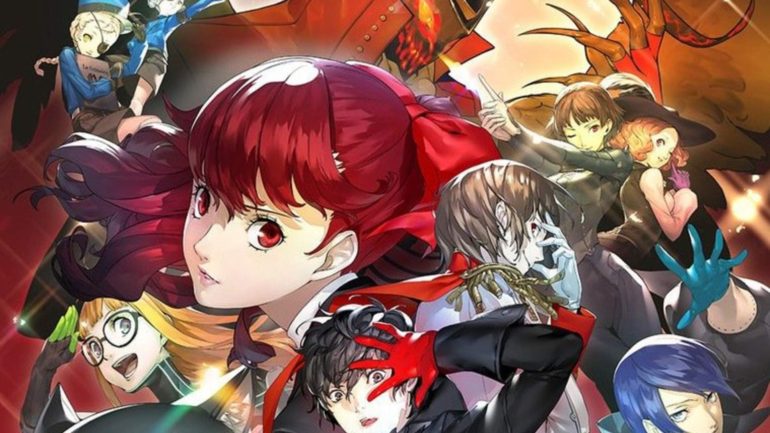 It was previously confirmed by Atlus that Persona 5 Royal and other titles will be going multiplatform and will have next-gen versions soon. This is now the first time other Persona titles will be coming to PC, Nintendo Switch, Xbox One, Xbox Series X/S, and PS5. It all started with Persona 4 Golden going to PC via Steam and now the other titles are coming to more platforms other than the PlayStation consoles.

After the announcement, there has been no reveal of the first game that will be going multiplatform, Persona 5 Royal. Many wanted to know how the next-gen versions of the game would look and recently, a new showcase was done by Atlus. It seems it is still in Japanese, but there is gameplay of the next-gen version and it is on the Xbox Series X/S.

YouTuber Faz was the one to upload a clip of the next-gen gameplay. It was 6 minutes long and it was taken from the Japanese version of the game. It was clear from the video that the game’s FPS has improved quite a lot with up to 60FPS. It is not clear if the visuals look better as the quality is not that good, but Atlus said that it will be upgraded.