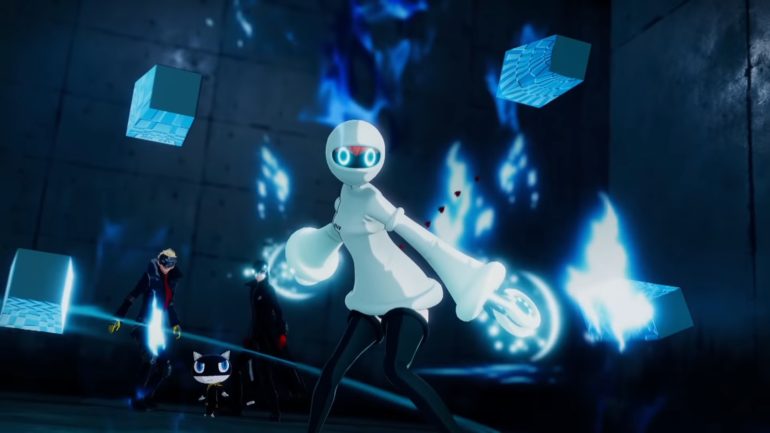 The latest trailer for the upcoming spin-off game features the latest character Sophia, who is voiced by Misaki Kuno in Japanese. She wears a hoodie and also doubles a skirt with knee-high socks. She uses yoyos as weapons to fight enemies on the street. She has a weird pony tail with the shape of hearts.

Joker and the gang find this girl inside a large shining box after opening it. She joins the gang on their adventures and discussions after battles.

The game will launch on PlayStation 4 and Nintendo Switch. It will be released on February 20, 2020 in Japan first. Hopefully a western version will come out later.