Persona 5 Scramble Planned for Western Release According to Financial Report 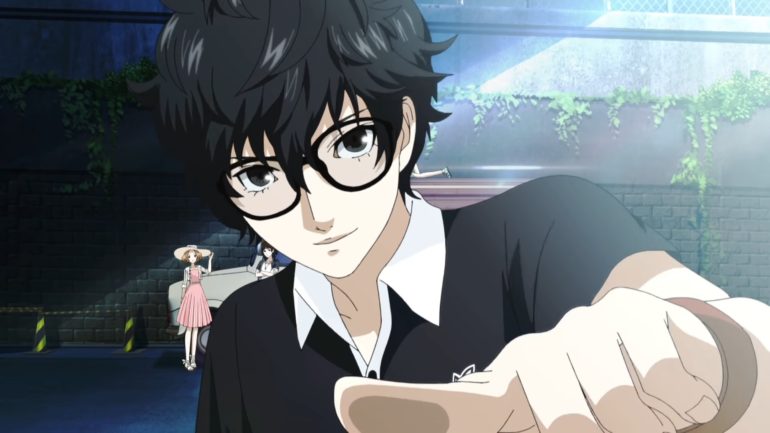 In a recent Koei Tecmo Financial Report, the game company is still planning to launch video game Persona 5 Scramble for the west.

Persona Central revealed that the latest financial report of Koei Tecmo that it will be launched on North America and Europe. The report showed that Scrambled is listed on PlayStation 4 and Nintendo Switch under the physical releases section. It is also listed under North America and Europe regions sections. No release window yet, but if the voice dubs is the one delaying it, then it might take a while to finish.

There have been hints that it was really going to be launched to the west. A few months ago, it was listed on overseas version planned section. This could have been mistaken for the Korean and Chinese versions though since it launched in June 2020. There was also a hint way back on December 2019 where SEGA filed a logo trademark for the game in Japan. It also had the name in English on the earnings report from Nintendo in October 2019. This new report now confirms it western release.

Persona 5 Scramble: The Phantom Strikers is currently available on PlayStation 4 and Nintendo Switch for Japan.