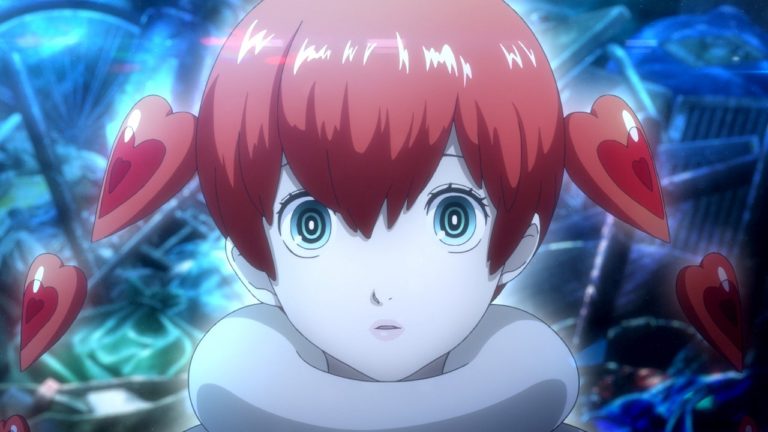 The upcoming video game will launch on PlayStation 4 and Nintendo Switch on February 20, 2020 in Japan. It will cost 8,800 yen, while a Treasure Box version will cost 13,800 yen.

Persona 5, which has sold more than 2 .7 million copies worldwide, makes its long-awaited action RPG debut on PlayStation 4 and Switch!

This is a completely new story set after the events of Persona 5.

The game is a collaborative effort between the Persona Team and Koei Tecmo’s Omega Force.

Half-a-year after the ending of Persona 5, the Phantom Thieves of Hearts get together for summer vacation, but get wrapped up in a new incident. Mystery cases are occurring all over Japan. Palaces, the cognitive worlds of warped adults, have returned? Donning their disguises once again, the Phantom Theives set out to resolve this new incident…

Joker is not the only protagonist of Persona 5 Scramble: The Phantom Strikers—you can directly control all members of the Phantom Thieves other than the navigator. Switch up characters to fight as the situation calls for it. Run through the cities full of Shadows with dynamic, Persona-summoning action.

Use battle music from previous Persona series titles as the standard background music for Persona 5 Scramble: The Phantom Strikers via this downloadable content. It includes the following background music: