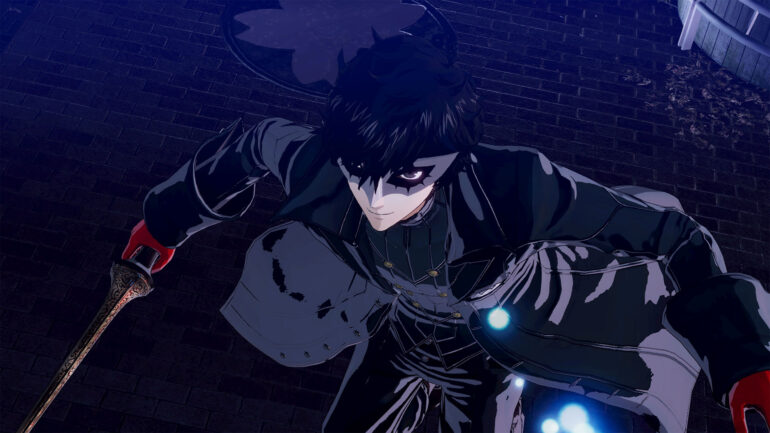 After the reveal of the pre-order availability yesterday, today a new trailer was released to celebrate the upcoming localized version launch. The game will be released on February 23 for PlayStation 4, Nintendo switch, and digitally on PC via Steam.

The trailer itself offers a glimpse of the gameplay and core mechanics of the game with new dialogue from favorite characters like Ryuji, Ann, and the main protagonist.