PGA Tour to have Tiger Woods as Front Cover Again 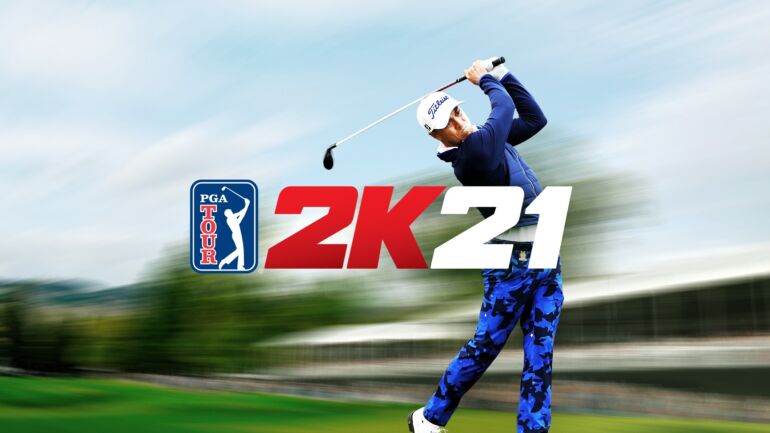 Tiger Woods will be the front cover again for the next PGA Tour titles.

Game company 2K Games has announced that they have a long-term exclusive deal with Woods just recently. A spokesperson revealed that Woods will be playing a major role in the video game landscape as he will be the executive director and consultant for PGA Tour 2K.

“2K will also partner with Woods’ TGR Foundation, which provides award-winning STEM curricula and college-access programs to offer underserved students the tools needed to thrive in school and beyond,” he continued.

It was also revealed that the game publisher has acquired another studio, HB Studios. This was the Canadian developer that did PGA Tour 2K21 last year.

Before the car accident, the popular and also controversial golfer could have already made this deal.

“I am looking forward to making my return to the video game landscape, and with 2K and HB Studios, I’ve found the right partners to make it happen,” Woods said. “I’m honored to take part in this opportunity and look forward to sharing my expertise and insights as we build the future of golf video games together.”

“In golf, there is no bigger icon than Tiger Woods,” 2K boss David Ismailer added. “Like the rest of the world, we were saddened to hear of his recent accident, and we wish him a full and smooth recovery. We have been eager to announce our partnership with Tiger, whose legendary career has transcended the sport. We are thrilled to have him join our PGA Tour 2K series as an executive director.”