A new class, new quest, new side stories, and more. 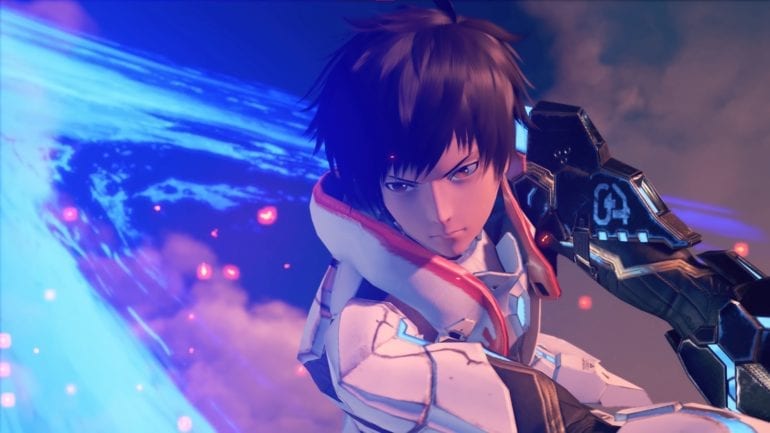 The Braver class was introduced recently in the newest NGS Headline video. This class will be added to the game later next month.

What is the Braver class?

This new class features two new weapons that excel in both close quarters and range, which are the Katana and Photon Bow. The former can be used for agile attacks and is a melee weapon with a Katana PA Combo. It has three levels of action changes when the same Photon Art is used in succession. The Photon Bow on the other hand deals consistent damage in long-range combat. Players can move around and still fire normal attacks.

It has an exclusive class skill called Brave Combat, which reduces PP consumption for a limited time and while active, it will launch a powerful finishing attack. Instructor Dierdre will task players to practice their new skills and weapons.

Players will be able to get new outfits, hairstyles, and emotes based on the Braver class via the SG Scratch Ticket Astute Braver.

Any new side stories and quests to explore?

“A Melancholy Monument” Side Story will be added to Phantasy Star Online 2: New Genesis in August. Completing the side story will give players rewards. The new Urgent Quest “Mining Rig Defense” will be available in Central Aelio starting August 18. Up to eight players can join the defense quest to protect the mining rigs from enemies. The quest features new enemies like self-destructing “Boms” and aerial DOLLS “Destragras”. If players survive all of the waves with at least one mining rig left, then it’s mission accomplished. All weapon categories from the “Evolcoat” series will be available as rewards.

AC Scratch Ticket “Sunshine Marine Stars” debuts on August 4 and features marine-themed outfits and ice cream emotes. On August 11, the “Oracle Renewal Collection II” hits the Revival AC Scratch Ticket store. The featured items were previously released in the Japanese version, but this is the first time this scratch ticket will be available in the global version. “Pure Maid Dress” and “Cursed Coat”, both of which were popular back in PSO2, are coming to NGS. Cool off with AC Scratch Ticket “Summer Sky Seaside”, featuring swimwear and summery emotes, launching August 18.

When is the Braver class arriving?

Players can try out the new Braver class in Phantasy Star Online 2: New Genesis on August 4, 2021.

The game is already playable and free to download on PC and Xbox One.