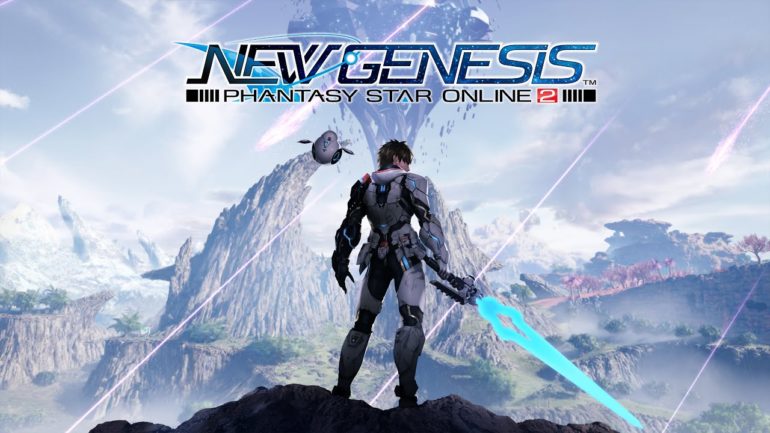 A new bug on the PC version of Phantasy Star Online 2: New Genesis was found recently and it halts its launch for some reason.

The Steam version of the game has not been affected of the bug, despite also being a PC version of the game and also running on Windows 10. Some have reported that this problem arises when it has been installed on a secondary drive and not the primary one with the Windows installation folder.