Phil Harrison believes Amazon can be “disruptive” in the Games Industry 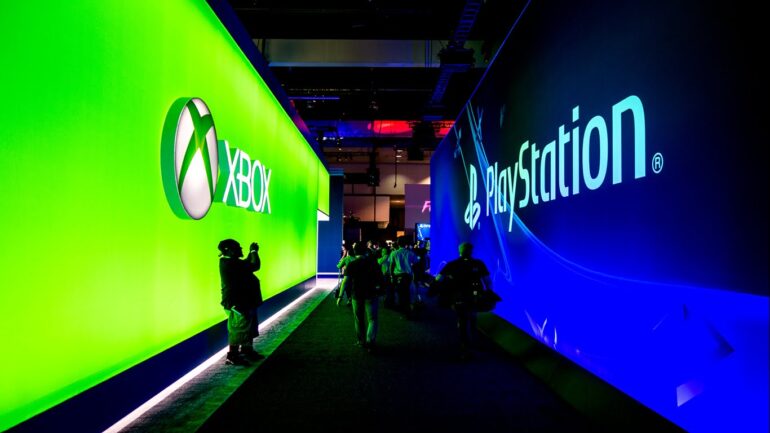 It seems that there’s more talk from the former Sony and Microsoft executive, Phil Harrison. There was a time when he did say that exclusives don’t work now as they did before.

Now, Phil spoke with Venture Beat in July 2. He cited some differences inside the two corporations which Sony is more driven into gaming, and Microsoft has more of like a huge balance sheet.

“They all have tremendous positives and some small challenges. If Microsoft’s Xbox business was a stand-alone business, only focused on games, that would be an incredible business. When you look at it as a part of Microsoft spitting out $20 billion in free cash flow every year, it just shows up as a tiny little dot, which is always a deep frustration for the leadership in the Xbox business. They do an incredible job, but they don’t show up that often on the scorecard.

Phil said that Amazon can be a big disruptive force in the industry because of this concrete balance sheet.

“Ultimately a strong balance sheet is a good thing to have, which is why a company like Amazon could end up being a disruptive force in games. They have AWS as this secret provider of incredible services to so many games companies, which they’re monetizing like crazy.

I think Amazon knows they have a games business. It’s interesting that the games bit of Amazon reports in to the AWS leadership. That’s not a surprise or an accident. That’s very purposeful.”

Amazon was even rumored that it was building its own console, but it seems that it was the other way around. When Amazon Game Studios was made, they announced 3 games at TwitchCon 2016. And these are Breakaway, New World, and Crucible.

Let’s see how these games do when we get a glimpse of more gameplay of these titles from Amazon, maybe at TwitchCon 2017? Who knows…