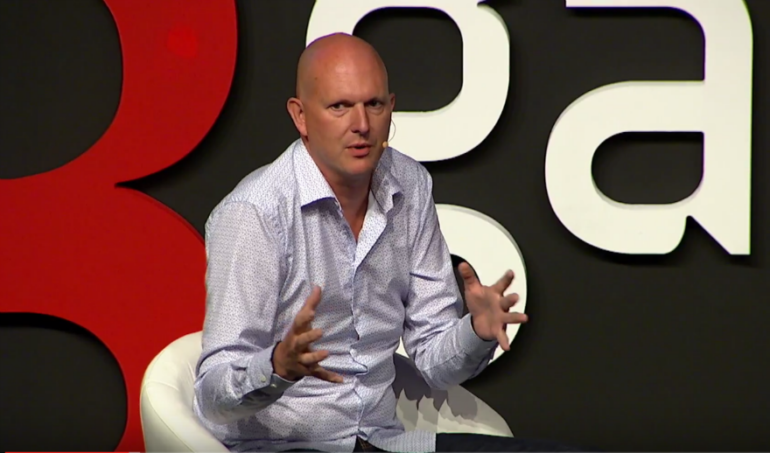 Nintendo’s latest console, or shall we say, hybrid-console, the Nintendo Switch, has taken the path of combining both console and mobile. The Japanese platform maker is the king of innovation, and this shows that Nintendo sees more of a better future in mobile gaming than the traditional console direction for them.

Recently at Gameslab, Phil Harrison took the chance to say that Nintendo Switch could have given us a glimpse on the future of mobile gaming. As we take note, Android and iOS devices are capable of running video-games and the biggest take is that it’s accessible to the masses. Everyone owns a mobile phone, may it be Android or iOS, we can say that these phone owners have game apps installed.

“Mobile. The ubiquity of the device, the democratization of development tools, the ability to stand up a game in days and not months or years; that is going to drive content.

Obviously, discovery is an issue. There’s too much content to just release it and hope people will find it… but that’s always been the issue. It’s just that, in the past, we didn’t call it discovery; we called it marketing and PR. I think there’s been an assumption within that development community that marketing just happens, and now that they’re doing it themselves they’ve realized that it’s a challenge.

But to answer the specific question of where the macro-growth is going to come from, it’s going to be mobile for the foreseeable future.” Phil told GamesIndustry.biz

The growth of mobile gaming has been thus impressive and that most big publishers are also taking advantage of this growth.

“You only need to look at the performance of the Nintendo Switch to get a view into what the future of mobile is going to be like.”

With traditional consoles like Sony’s PS4 and Microsoft’s Xbox One focusing more on narrative-based games than in the past where studios focused on gameplay than its story, Nintendo Switch can be a changer in the console and mobile space soon.

Do you think it’s best for Sony and Microsoft to also take the direction of Nintendo soon? Or do you want to stick with the traditional console hardware?