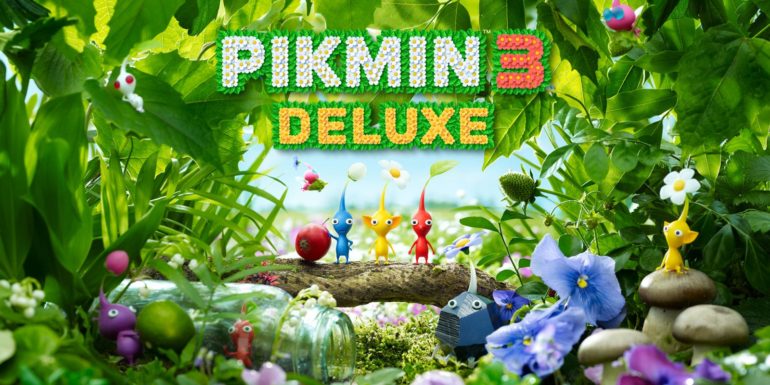 This new demo version features save-data transfer, which meant it can be transferred to the full game when purchased. Completing the demo will give players the opportunity to gain access to the Ultra-Spicy difficulty mode in the full version. There are also other perks to gain after completing the demo.

Aside from this announcement, gameplay of the title was showcased recently during the Nintendo Treehouse Live event. It also revealed the new features that will be included in the Deluxe Edition.

Side Stories have been introduced in this new version of the game. These are a new series of missions that players can get to enjoy in the game. It will focus more on Captain Olimar and Louie, which features scenes of what has happened before and after the main story.

Pikmin 3 Deluxe will be available on Oct. 30 for the Nintendo Switch.

Here is the gameplay video: