Pikmin Mobile Game in the Works with Niantic at the Helm 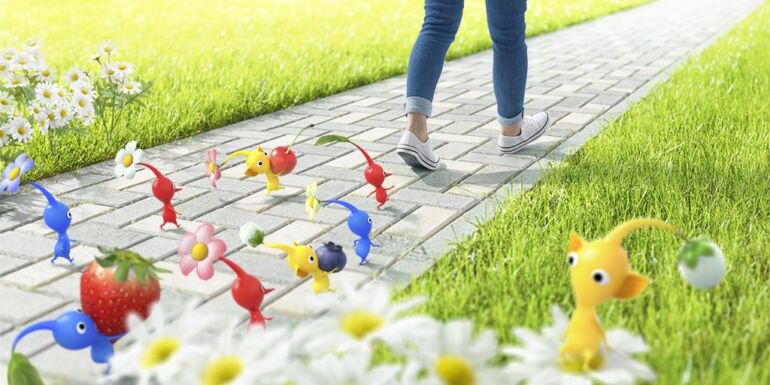 Game company Nintendo recently announced on social media that Pikmin will be getting a mobile game and it will be developed by Pokemon Go developer Niantic Labs.

Niantic Labs will be developing a new augmented reality game and this will be based on the Pikmin franchise. It is planned for release later in 2021 and will be the start of the brand-new collaboration between Nintendo and Niantic. While Pokemon Go used the Nintendo IP, it seems this collaboration will be focused on in-house Nintendo-developed titles.

Fans of the franchise and interested players are encouraged to pre-register now. It seems there will be bonuses for those who will be doing that first step, but Nintendo promised that there will be more news later this year.

“As we continue to expand our games portfolio, it was a natural next step to team up with Nintendo,” said John Hanke, CEO of Niantic. “We’re looking forward to shaping the future of AR together, bringing Nintendo’s beloved game characters to life for mobile game players around the world.”

“Niantic’s AR technology has made it possible for us to experience the world as if Pikmin are secretly living all around us”, said Shigeru Miyamoto, Representative Director, Fellow, Nintendo. “Based on the theme of making walking fun, our mission is to provide people a new experience that’s different from traditional games. We hope that the Pikmin and this app will become a partner in your life.”

No specific release date yet, but Pikmin Mobile Game should be later this year and will be available on Android and iOS.