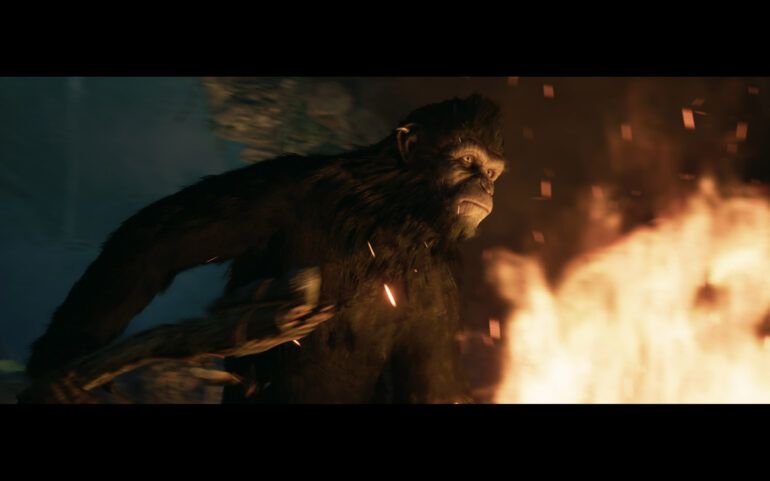 Interactive games have been widely accepted and the genre proved its success with the start of Telltale Games’ The Walking Dead and The Wolf Among Us. With other developers making cousins out of Telltale Games’ huge hits such as Dontnod’s Life Is Strange, we would certainly expect more titles in the genre to come in.

Imaginati Studios’ founder Martin Alltimes explained why their approach to the genre is different from Telltale Games. Alltimes shared with GameWatcher the reason they took out the walking gameplay from Planet of the Apes: Last Frontier, and went on full force with having only choices to do all the work. The founder wants to give players a better cinematic experience while playing the game.

“The first thing we did was only have two choices, because it’s sometimes even hard to tell the difference between four choices. The second is removing all control over player characters. Beyond accessibility, if you think about what happens in these adventure games there’s a lot of walking around exploring and you’re not sure why you’re doing it.

The core mechanic of interactive fiction is the choices. By stripping that away we make a more cinematic experience, the pace is faster, everything is moving the story forward.“[/alert]

Alltimes also wanted to stress out that him and his studio wants to avoid having players choose a dialogue option and the characters say something different.

“We want to avoid cliff-edge choices. One character will come in and offer a choice, and a second and third character could present a counter-argument. This makes dialogue more realistic but also gives you the chance to change your mind before your final decision.“[/alert]

Another interesting reveal is that there will be a Planet of the Apes VR Experience next year, which Alltimes shared that he’s currently working with Fox in the development.

“We’re also working with Fox on a Planet of the Apes VR experience, due for release next year. We are the go-to guys for monkeys!“[/alert]

Planet of the Apes: Last Frontier is expected to only have 2-3 hours of gameplay, and will launch on PS4 PC, Xbox One this December 1.