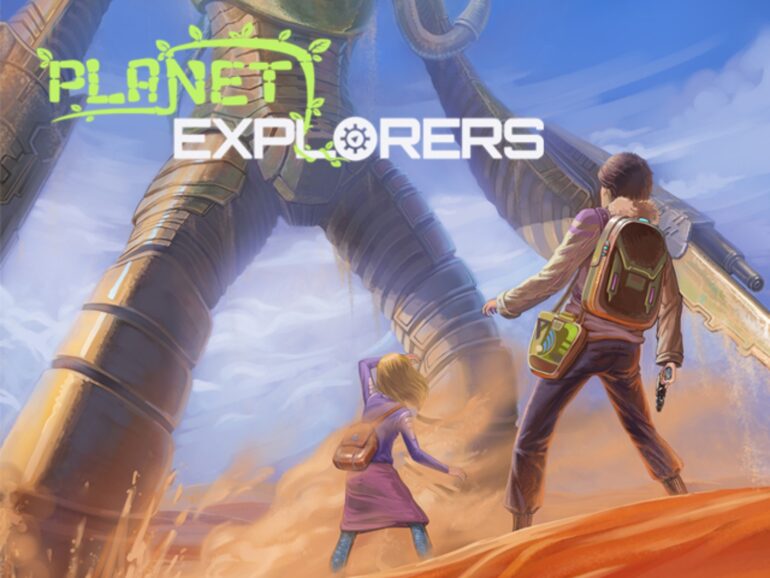 Planet Explorers is an adventure and role-playing video game, created by Pathea Games. This sandbox game makes use of a new OpenCL system on the Unity engine, which enables players to alter the terrain and create objects. 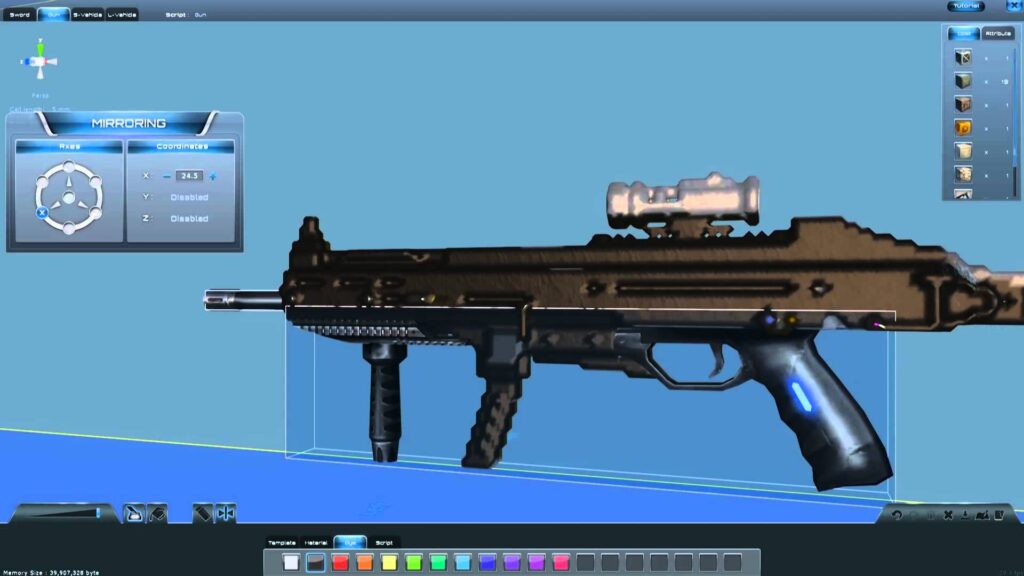 s a set map and multiple quests that progress throughout the game. Adventure mode is a random procedural map that contains random quests and events, which lets players select the type of planet and climate he wants to visit, so that he can quickly buy goods in such established colony. Keep in mind that this review is centered on impressions mostly based on Adventure mode since adventure mode seems to feature the game at its fullest compared to that in Story mode and for the sake of saving time.

Further, the game play is a mixture of 3rd person action and adventure, with the player able to use multiple weapons and objects. To anyone new to this genre, getting used to the control scheme will take some time as the game will immediately put you in the middle of an event without much explanation how to do things like gathering, cutting wood and crafting. Hunting on the other hand is the simplest mechanic to understand, if the player is already used to open world combat(or mostly any form of combat mechanic in game) then fighting animals will be a breeze though there are a few things that the combat system has to improve; for example the collision detection which feels a bit off at times. There are around 70 kinds of creatures and more than 15 kinds of minerals that can be utilized by humans on planet Maria. Although some creatures are as tall as buildings and are fierce enough to kill humans and will even chase you down in hopes of beating you into oblivion, herbivores tend to be docile, the only problem with these animals are telling which is which. You’ll have to approach these animals in order to find out, one example is that if you approach herbivores,they won’t chase you down and beat you up because of their docile nature.

The visuals are fine, they don’t exactly stand out as much, but they certainly have the foreign planet feel to the game down. There are a few key elements that the game can improve on. The ambiance of the game will have to be worked on. It doesn’t quite nail down the atmospheric feel of exploration. You will certainly get lost in the game but not because of curiosity but because the game won’t explain so much to you. Even the main map isn’t much of a help. The animations could use some work as some of the movements looks and feels a bit wonky. Overall the graphics are fine and the problems I mentioned are more of nitpicks.

The sounds are what reeled me in to the game. From the main menu, hearing that peaceful sounding music got me excited to look into the game and what it has to offer. However it took me quite a few amount of time realizing it, but in story mode, the dialogues are voice acted and these are mainly on the main story quest dialogues on Story mode. There is one problem though and it’s that the voice acted dialogues are easily overpowered by the volume of the soundtrack even if you set the volume for the music down. It’s as if the dub’s volume was set to a minimum by default thus making it hard to tell if characters are actually saying something ( I had to really pay close attention to the dialogues and listen closely just so I could tell). I am not quite sure though if the dialogues in Adventure mode are also voice acted but this is exactly why the dub’s volume is a problem, it’s hard to tell when it kicks in. The same goes for the sound effects though its not as bad as the dub. Overall dubbing volume and sound effects need work as these two are easily overpowered by the music volume, even when everything is set to maximum. 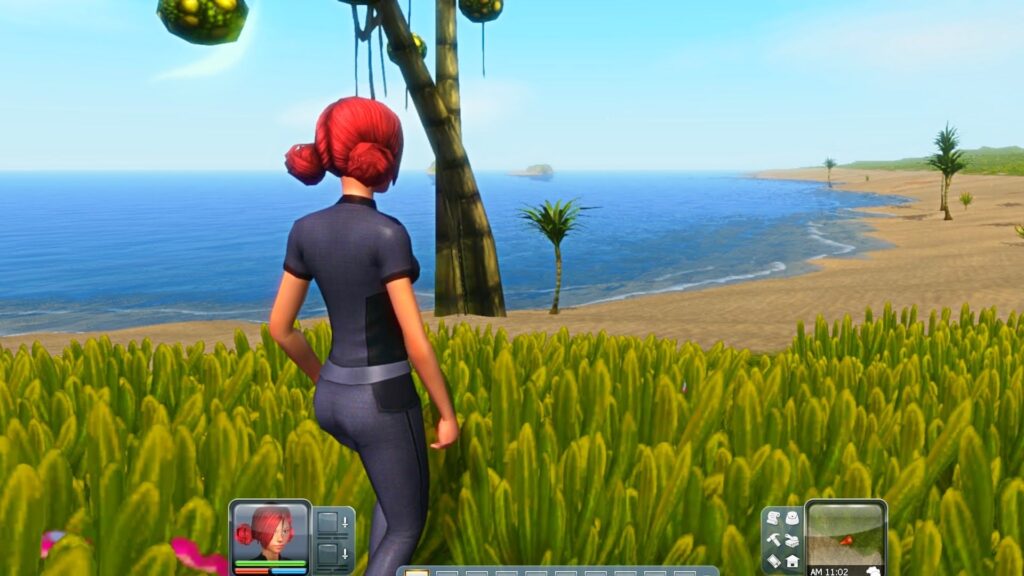 Planet Explorers is a good game for killing time. With its different colonies and maps on Adventure mode, or its story progression on Story mode, you certainly won’t run out of things to do in this game, which is how an open world sandbox game is supposedly built. However, to enjoy this game, it will require some patience of getting used to in the part of the player. The game won’t explain itself to you and it really doesn’t hold your hand even at the beginning of the event in Story mode which is where a mini-tutorial usually kicks in (Perhaps this is a trait commonly shared by open world sandboxes), but once you get used to how things work in game, playing through it will be a breeze.