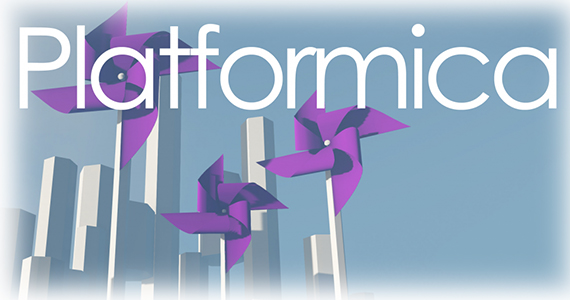 Last week, Valve removed a developer named Lunyov Artem Pavlovych and his games from Steam after investigations that proved him guilty. Apparently, the indie developer who created the game, Platformica, made different accounts on Steam to post positive reviews for his product.

This is not a surprise, sadly. It’s been an issue, even in the present, that indie developers are tempted to forge and fake positive reviews to gain sales. Being a developer is not easy, but actions like these are beyond unacceptable. We, as critics, decides the game whether if it’s a good product for the general consumer. It defeats the purpose of constructive criticism for the developer to improve in so many ways.

However, Lunyov quickly pointed out his mistake and expressed his apology to the community about what he did. He posted last January 27 on Platformica’s News section:

“Yes, I actually wrote a few reviews for Platformica in October 2016 and I’m really [to] blame. I’m worked 2 years on my three games and…..half day…games [got] removed. I deserve it”

Lunyov’s mistake should be a great lesson to all developers, not just to independent devs but also AAA publishers – especially doing false marketing.