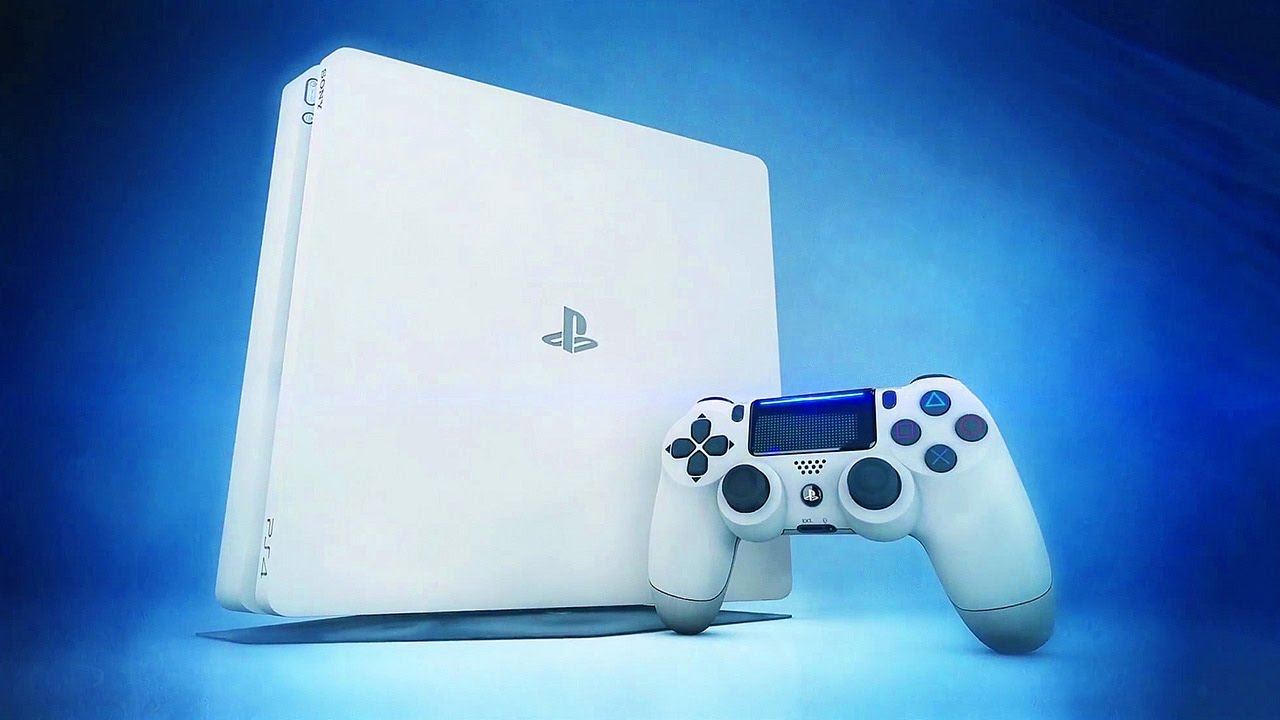 SIE has released System Software Update 8.50 today on all PS4 consoles. Everyone can download now by manually or automatically getting it on their units. They can also download it via the official website here.

Here are the features that it offers:

This update will now officially remove Communities. It will also change the file format for the extended storage for the PlayStation 4.