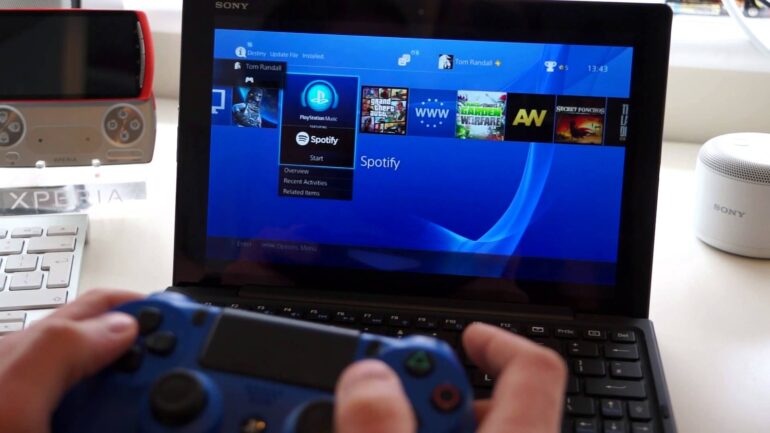 A recent announcement from the Sony exec, John Koller, on the US Playstation Blog that the System 3.50 update codenamed MUSASHI will be rolled out tomorrow. There are some updates and additional features that were added but the biggest system feature is: Remote Play. Yes, PS4 owners will now have the ability to play their PS4 games via remote play on their PC/laptops.

Before we go into the remote play details, here are the added features in the latest 3.50 update:

Remote Play for the PS4 on PC was already possible. The PS4 Remote Play was a program developed by a group of programmers that made this possible on PC and Android. Now, Sony has made their move to have this available officially on their update.

The PS4 can now be played on PC via Remote Play in this new system update. The operating system that Remote Play is compatible with are:

This is really great, especially if you want to record your gameplay using a different game recorder. But the question is, where’s the 1080p setting for Resolution? It seems that 720p is the highest and there is no explanation why Sony did not include 1080p. Maybe because they’re thinking that 1080p might cause some problem because of bandwidth limitation? Who knows? Let’s wait for their response to why they did not include 1080p.

When the update is available, you can download the Remote Play program for your PC here.

Are you excited for Remote Play? I surely am!