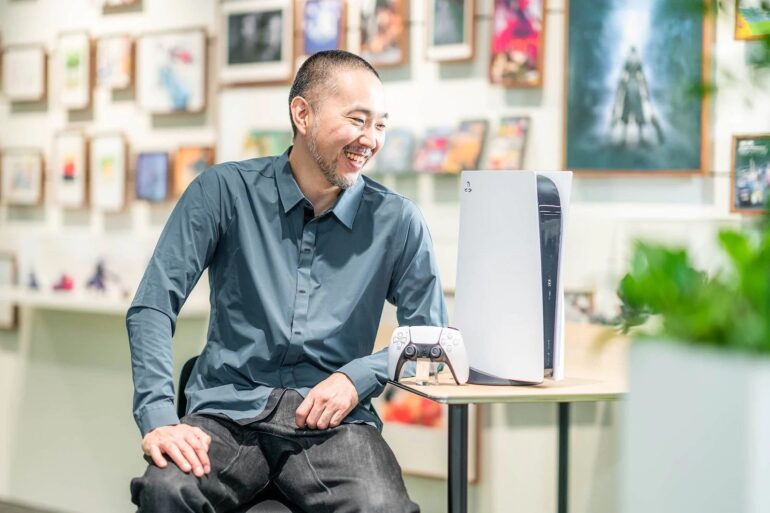 Sony Interactive Entertainment Senior Art Director Yujin Morisawa was responsible for designing the upcoming next-gen console PlayStation 5 and here in an interview he casually shares his opinion on how he would put up the console.

Before, it was SIE’s Mechanical Design Department VP Yasuhiro Ootori who shared his preferable orientation of the PS5. Today, Morisawa gives his own preference as he was asked by The Washington Post for his opinion.

According to the PS5 designer, he does not have the console yet, but if he does get one, he would get both. He proudly states that he was the one who designed both versions (standard and digital editions). What he is going to do is just put one up vertically and the other one horizontally.

Perhaps since Morisawa knows the air flow of the console, he is confident that any orientation of the PS5 is fine as long as it is placed on an open space. There was a report in regards to the console overheating at one popular retail store, but it was their fault for placing it inside a closed box.

PlayStation 5 will launch on November 12 in the US, Japan, and few select countries. The rest of the world will get it on November 19.