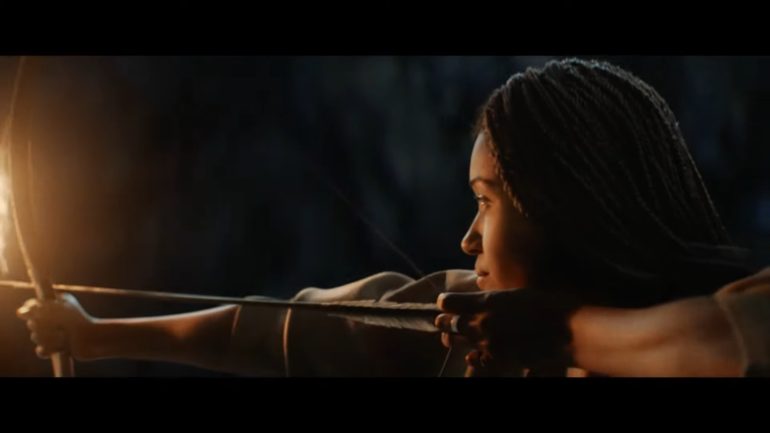 The new PlayStation 5 campaign has started this week with a new video titled “PlayStation 5 – Play Has No Limits.” It focuses on the new-gen console and what it could offer to players, which are its three major features. These are 3D Audio, haptic feedback, and adaptive triggers, which are now central to Sony Interactive Entertainment’s vision for it.

PS5’s three major features offer players a new sensory experience that would have been not exciting in the past, according SIE SVP and Head of Global Marketing Eric Lempel in an exclusive interview with Games Industry. He shares what the SIE Japan said to him about what they Demon’s Souls could offer now as a PS5 remake.

Talking with the Demon’s Souls team, they’ve found that they could take simple things that were really not exciting moments in games in the past, and turn them into a sensory experience by using these features. It’s something they’re saying that the features of the past couldn’t do in any way — couldn’t replicate the feeling of, in their words, opening a gate, or striking metal, or fire crackling in your hand. Those are the types of things that were kind of secondary in the past, but they’ve been brought to the forefront to immerse the player into the games in a bigger way.

In the future, SIE will now talks and ask feedback from developers about what makes the PS5 special. It will be integrated into their upcoming ads since it is part of its major step in its new campaign.

“–this is probably the most literal part of the campaign, where we’re really deliberately talking and trying to convey with feeling different parts of the product. There will be other parts of the campaign that will be much broader and generate the excitement of the world of interactive entertainment that PlayStation can bring you. We felt like this was a good way to kick off specifically talking about PlayStation 5 and what’s different, and these three things are part of the big differences. There are more beyond this of course.”

Expect more of these types of ads in the next couple of months as SIE prepares itself to launch the next big thing in their console history: the PS5.