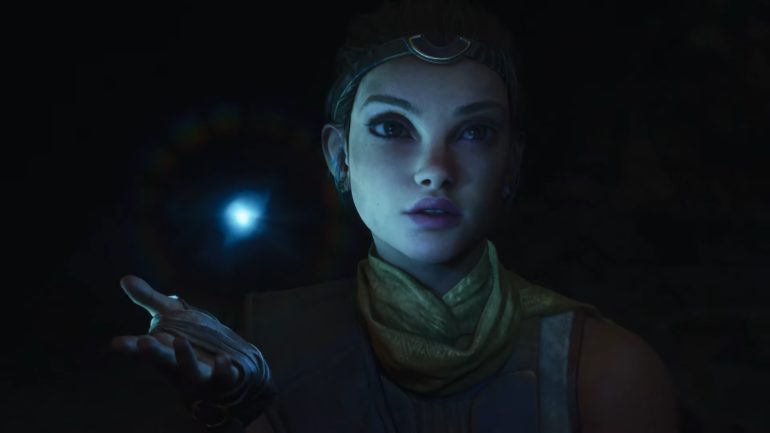 The recent Unreal Engine 5 demo blew away a lot of people’s minds due to the sheer detail it could offer for games. The Nanite feature allows artists to just import their works right away into the game engine, even if they are very highly detailed. It will handle all of the complex work for them, which offers artists more time to be creative of their work instead of worrying about the technicalities. Lumen is also a game changer when it comes to lighting up areas because developers can just move the camera to change the angle of the light with ease.

More importantly, that Unreal Engine 5 demo was running on the upcoming next-generation console system PlayStation 5 and handled it like a champ. There were no slowdowns, no freaky frame skips, and no buggy screens. The whole experience was flawless and seamless. And the hero for all of this is its high-tech Solid State Drive (SSD).

With that kind of power, the PS5 could actually remove one step that all game developers would use for creating the illusion of open-world distances in a game or creating more “resources”. It could totally remove the level of detail (LOD) step. Up until the PlayStation 4 and Xbox One, game developers would have to compensate by using LOD to give the illusion of details of far distances or creating more 3D models in large crowds where the truth is it is only a part of the original model. The hardware could not keep up with hosting such high levels of detail, a limit to the current technology.

Just as with the normal maps, this step can likely be skipped completely for a lot of objects as well. The SSDs are probably the true heroes in all this, because all of the other features likely wouldn’t be possible if it weren’t possible to load these huge models and information sets fast enough.

Graff continued that with these changes to the workflow of developing games, this could make game developers spend more time on more important things. They could focus more on creativity, discovering and fixing problems, and it would only need a lower budget this time around for such things. Development will be shorter and more laser-focused on the real work.

The CEO also said that this is a very great asset for smaller studios that usually have half the team working on support only and sometimes just optimizing their game’s performance. They can save a lot of money with this new technological advancement. Shorter time, easier optimization, less spending.

Everything here was possible due to the unique structure of the PS5, according to Epic Games.

The PlayStation 5 provides a huge leap in both computing and graphics performance, but its storage architecture is also truly special. The ability to stream in content at extreme speeds enables developers to create denser and more detailed environments, changing how we think about streaming content. It’s so impactful that we’ve rewritten our core I/O subsystems for Unreal Engine with the PlayStation 5 in mind.

Even some parts of the Unreal Engine were rewritten because the PS5’s performance was so impactful. We cannot wait to try it out when it launches this coming holiday 2020.