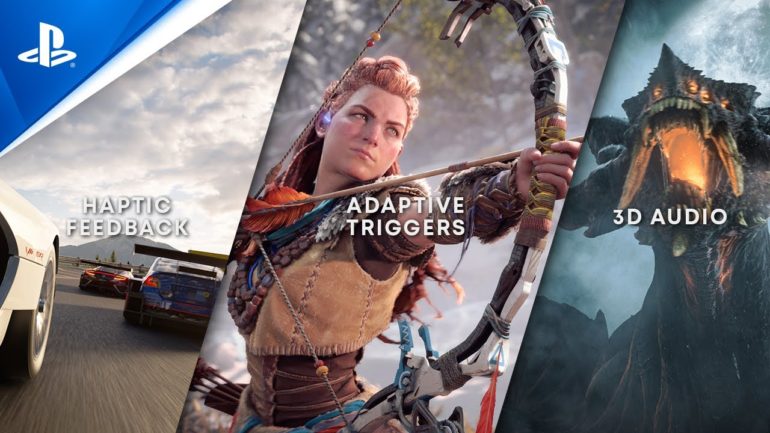 With no news on the official release date of the upcoming next-gen console PlayStation 5 is in sight, gamers will want to get any type of information about it as much as they can. Sony Interactive Entertainment recently posted on its official blog the reactions of the developers who have developed games on the next-gen console and experienced its new technologies especially the new ultra-high speed SSD and the Tempest 3D AudioTech engine.

According to Brian Horton, the Creative Director of upcoming video game Marvel’s Spider-Man: Miles Morales, the SSD of the PS5 can help with quickly loading and displaying more detailed assets. It could make the city looking better than ever and this would only be the beginning of such possibilities. They are planning to take advantage of this feature with, hopefully, more games in the future.

Hitman 3 Game Director Mattias Engstrom believes that the PS5 SSD would allow players to save and load more frequently since it would be a key feature to use. It allows them to experiment more with their playthroughs without making them get discouraged of long load times.

Returnal Game Director Harry Kruegar is excited for the potential of the Tempest 3D AudioTech engine. According to him, 3D Audio can create a more convincing and accurate soundscape for players and a stronger sense of place. This will help them with their situational awareness. They can pinpoint the locations of nearby enemies or incoming projectiles in the heat of combat.

Guerrilla Games Creative Director Mathijs de Jonge stated that the Tempest 3D AudioTech sound engine will be able to play sounds that allow players to locate machines in Horizon Forbidden West with greater ease. This would make it easier for situations like being surrounded or just want to sneak on enemies machines.

All in all, the developers are hopeful that these new technologies brought by the PlayStation 5 could greatly improve gameplay immersion for the PS fans and gamers who want to try this next-gen experience.