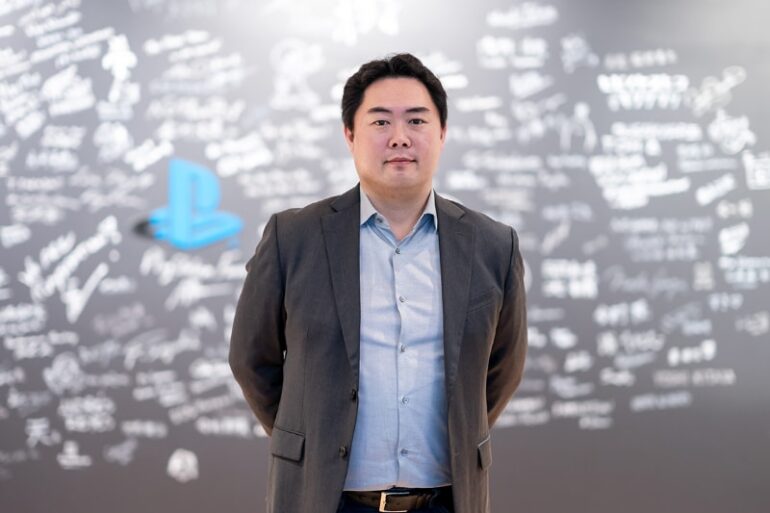 One of the many negatives that the details of PlayStation 5 were revealed was that it will not support 1440p resolution. Game company Sony Interactive Entertainment did not provide a clear explanation as to why a super-high end next-generation console would not support such a resolution when it gets launched.

There are some gamers out there would only use PC monitors with audio jacks to play their consoles and this was the plan for some when the PS5 would arrive. Unfortunately, they will have to settle with 1080p resolution or go for a big flatscreen TV for higher resolutions.

SIE LLC Senior Vice President for Platform Planning and Management Hideaki Nishino recently shed some light to the reason for not supporting 1440 resolution. He also hinted there might be some hope later on.

Nishino revealed in the Japanese interview with AV Watch that the reason for not support 1440p was that they wanted to give priority to TV support. There was actually no technical problem behind this, so all our fears of it not able to do so was unfounded. It was not the console was not able to, it was that the team behind the development and maybe even the SIE executives “chose” not to make the PS5 support this particular resolution.

The VP did hint something that might give a smile to those who have 1440p resolution monitors. He revealed that if there are many gamers who would request for 1440p resolution support, they will respond to it in the future.

Hopefully, that support will be coming not too far in the future. Of course, it would be better to have it on day one, but SIE has business reasons for it for now.

PlayStation 5 will launch on November 12 in the US, Japan, and select few countries. The rest of the world will get it on November 19.