PlayStation Fans Are The Most Loyal 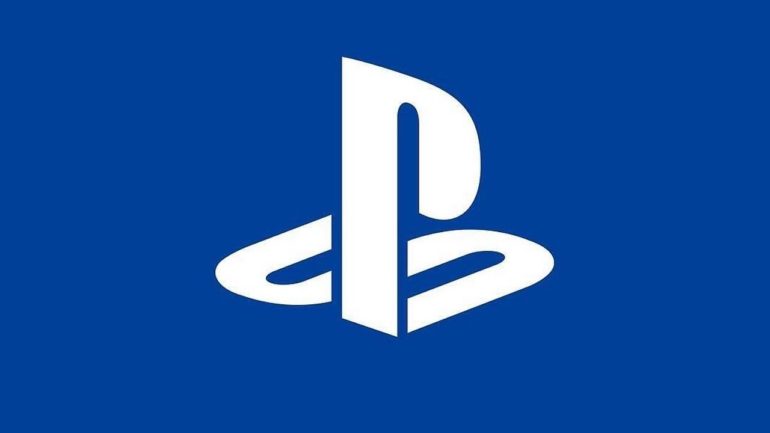 When it comes to the console wars, you’ll never hear the end of it. With the PlayStation 5 and Xbox Series X just around the corner, don’t expect it to go away anytime soon. Just look at the forums online to see how heated the debate can be when it comes to these two platforms. Bu which ones of these fans are the most loyal to their brand?

Recently, BestSEOCompanies held a survey of over a 1,000 people. The survey was a test to see which brand had the more faithful followers. When it comes to gaming, PlayStation is in the lead with a 40.7% pledging loyalty to Sony’s line. Xbox comes in second, with 31 percent pledging their loyalty to the console. So who’s at the third place? Nintendo with a close 30.4% following.

The PlayStation 4 has been scoring heavy victories lately against Xbox One this console generation. And it’s not hard to see why. With the many big-named exclusives that Sony has claimed, it’s safe to say that most of their fanbase are expecting more from the brand. This obviously affects just how the fans see their preferred consoles.