PlayStation Games Take At Least One Year to Launch on PC 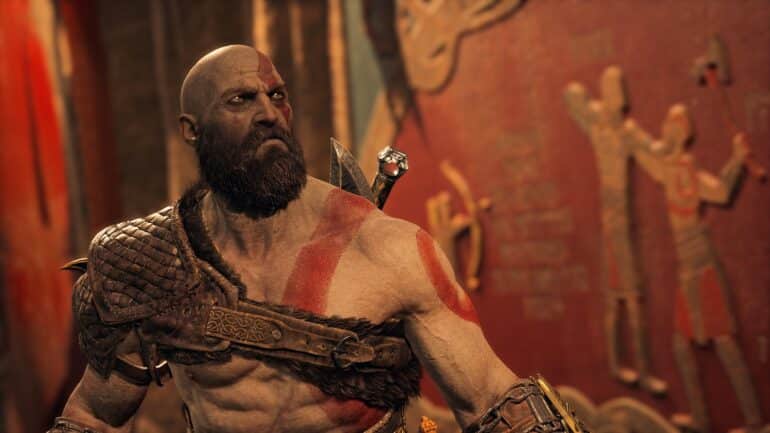 Sony Interactive Entertainment has recently confirmed that future PlayStation games will at least take one year to launch on PC.

In a recent video interview with Julien Chieze on his YouTube channel, the head of PlayStation Studios Hermen Hulst revealed explained that moving forward, all PlayStation titles will have at least a year between releases on PlayStation and on the PC platform. There is one exception for this and that is the live-service games, which could be coming on day one or at an earlier release on PC.

Hulst continued, “…little bit different in nature because you want to have a really strong community, strong engagement right away, right when you go live. So we might in the case of our live-service offerings go day-and-date with PC and the PlayStation platform.”

This has actually happened on previous PlayStation titles that came to PC. It took years to make these titles get out of their exclusivity and finally have a PC version of them. In the future, fans will now expect a PC version of these games and its release a year later.