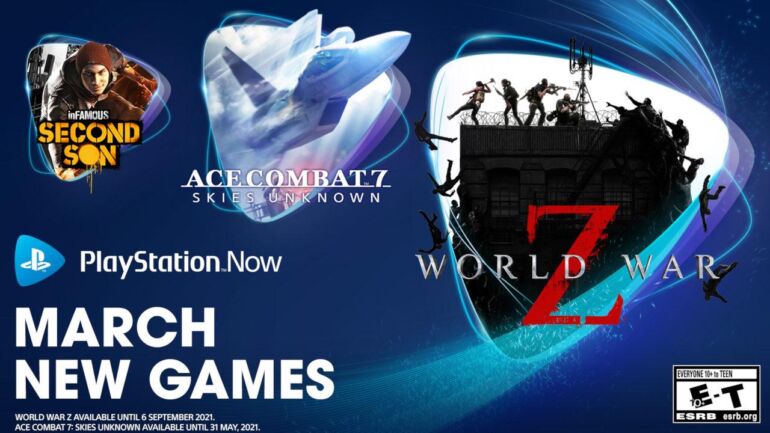 The new lineup that was added to the PS Now for March 2021 are quite good games and some of them are old PlayStation 4 classics.

Check out the games here:

PlayStation Now is now available on PS4 and PS5. Subscription price is $59.99.