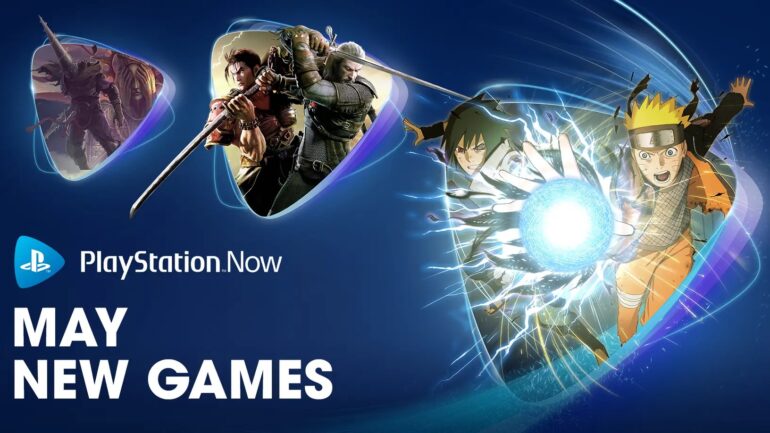 Three new titles will be added to the gaming library of PlayStation Now starting tomorrow, Tuesday, May 3, 2022. It will include two action fighting games and one action-platformer title.

Naruto Shippuden: Ultimate Ninja Storm 4 offers epic matches in 3D fighter set in the world of Naruto. With a new revamped battle system, an awesome single player story mode focusing on the whole story of Naruto Shippuden, battles with friends in one on one bouts or play with other players online.

Soulcalibur VI is a 3D action fighting game that uses weapons in bouts instead of just fists and kicks. The sixth entry of the series now has all-new battle mechanics and tons of new game modes to try out. Enjoy the stories of characters in single player Story mode, take on the best online fighters on multiplayer, or create your own legendary fighter in Creation mode.

Blasphemous is an action-platformer that can punish players if they make a small mistake of being careless, but can be quite engaging once they get the hang of it. It combines fast-paced, skilled combat of a hack-n-slash game with a deep and evocative narrative core. It offers exploration of a huge universe composed of non-linear levels. Explore this world and discover its many secrets hidden deep inside.

PS Now Merges with PS Plus

There will be changes to the PlayStation Now membership starting next month. PS Plus and PS Now will be merging and it will now be the all-new PS Plus membership service that will provide more choice to customers across three membership tiers. It offers a variety of benefits and game libraries featuring tons of recent and classic games.

When the new PS Plus launches, the PS Now membership will become PS Plus Premium and will continue to have access to PS Now including download and streaming access to a large library of new and classic games.