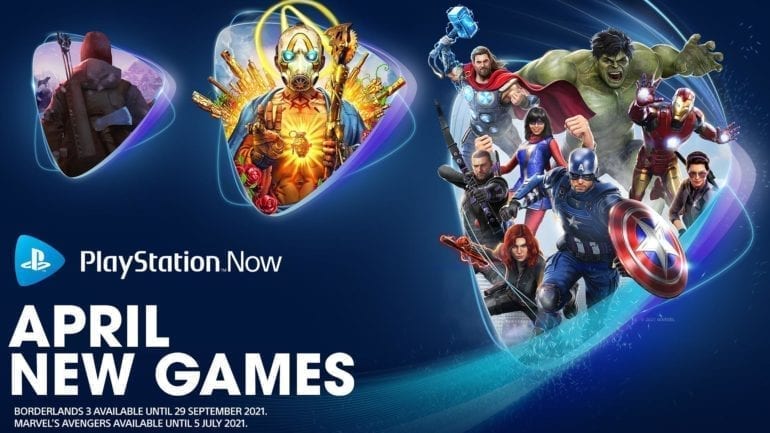 Players who have subscribed to the service can expect games that supports 1080p streaming starting this week. This means better visuals when playing even if it is streaming. Unlike before, 1080p is a step up to the video resolution and more players can now appreciate the visuals.

According to the post on the official Twitter account of Twitter, the rollout will start over the next several weeks across Europe, US, Canada, and Japan. Regions that support the subscription service can enjoy this feature.

In other news, the newest games added to the PlayStation Now game library are Borderlands 3 and Marvel’s Avengers. The former will be available until September 29 while the latter until July 5 only.