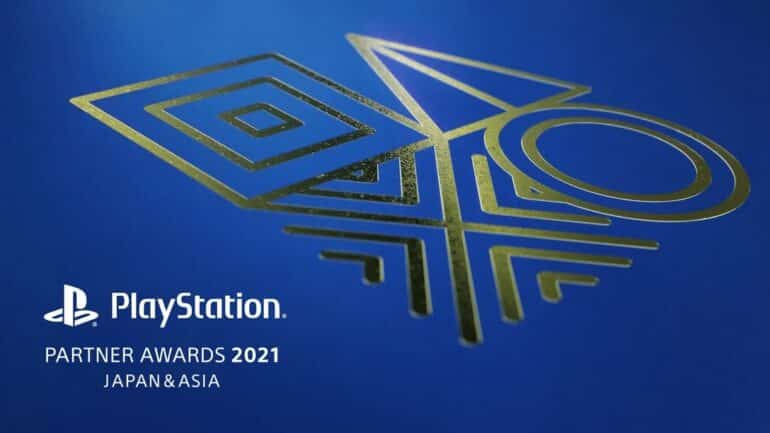 The PlayStation Partner Awards 2021 Japan Asia has recently concluded and has awarded both Resident Evil Village and Genshin Impact with the Grand Award.

Resident Evil Village the latest title of the Resident Evil franchise. It gained the Grand Award after it gained top rank in worldwide sales between October 2020 and September 2021. The game gained more than five million units shipped worldwide at the end of October 2021.

Here is a statement from CAPCOM Producer Tsuyoshi Kanda after receiving the award:

On behalf of the development staff and everyone else involved with the project, we are honored and extremely pleased that RESIDENT EVIL VILLAGE has received the GRAND AWARD. The development team put its heart and soul into producing a game that would deliver a consuming and immersive next-generation experience based on the concept of desperate.

Thanks to the immense response you have shown for the game, we are working hard on additional downloadable content, so please keep an eye out for it. It is our desire to contribute to the further growth of the game industry by making games that are worth playing and ask for your continued support.

Genshin Impact is a free-to-play RPG and one of the best today. It gained attention with its appealing aesthetic and high-level of quality, which became a worldwide hit after its release. It gained the Grand Award as it achieved top rank with worldwide sales between October 2020 and September 2021 despite being a free-to-play title.

Here is a message from miHoYo President Wei Liu:

It’s a great pleasure meeting all of you again thanks to this opportunity given by the PlayStation Partner Awards. Genshin Impact is our first open-world action RPG and our first entry on the PlayStation platform.

Since its launch in September 2020, we have received a lot of valuable feedback and suggestions from our players and created many wonderful memories together. It is the support of our players worldwide that allowed us to reach this point and open up more potential for the future of Genshin Impact. We would like to thank Sony Interactive Entertainment for the Grand Award and for their help, support, and recognition throughout the production and release of Genshin Impact.

And winning this award would not have been possible without the hard work and dedication of each and every one of our team members. In the future, we look forward to carrying on our stories and adventures with every one of you.

eFootball PES 2021 Season Update by Konami Digital Entertainment also gained the Grand Award. It was also one of the three titles that achieved top rank in worldwide sales between October 2020 and September 2021.