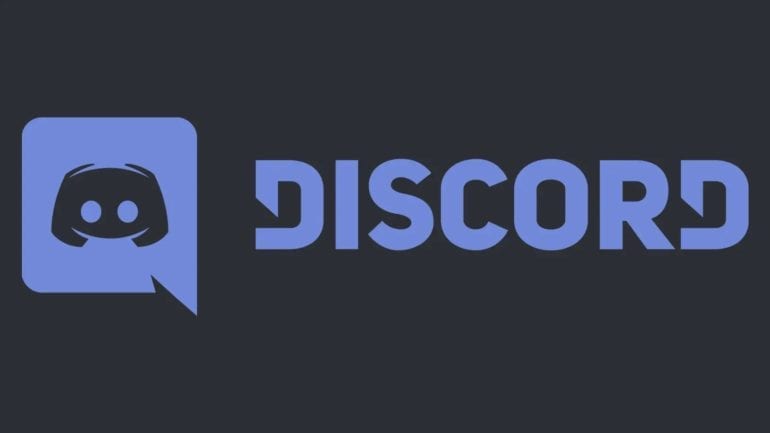 SIE President and CEO Jim Ryan has announced that the partnership between the two will start early 2022. The work has already started with the PlayStation team connecting Discord with the social and gaming experience on PlayStation Network.

“Our goal is to bring the Discord and PlayStation experiences closer together on console and mobile starting early next year, allowing friends, groups, and communities to hang out, have fun, and communicate more easily while playing games together,” Ryan shared.

SIE has made a minority investment as part of Discord’s Series H round. More details will be shared in the coming months. It was also rumored that Xbox and Discord had plans, but the latter gave up on the deal.

Expect to have an interesting combination between PlayStation and Discord when this gets implemented next year.