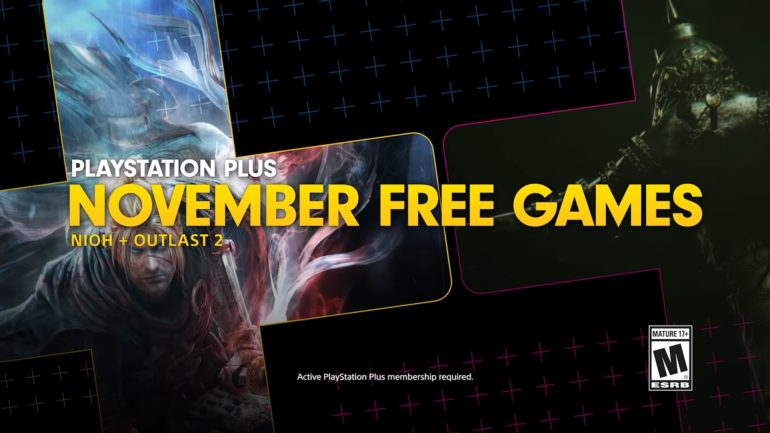 There are two free games that will be available on November for those who have subscribed the PS Plus subscription service. These titles are the brutal action-RPG NiOh, and the psychological horror video game Outlast 2. These games will be available for download on Nov. 5.

Nioh is an action adventure video game where players take control of an outsider that travels to Japan in search of his companion that was kidnapped. He will take on numerous Japanese demons and hone his swordsmanship in order to battle his nemesis.

Outlast 2 is a psychological horror video game where players try to survive the whole ordeal before the village inhabitants he crashed into kills them.