PlayStation Plus May 2021 Games Rumored to Include Two New Titles 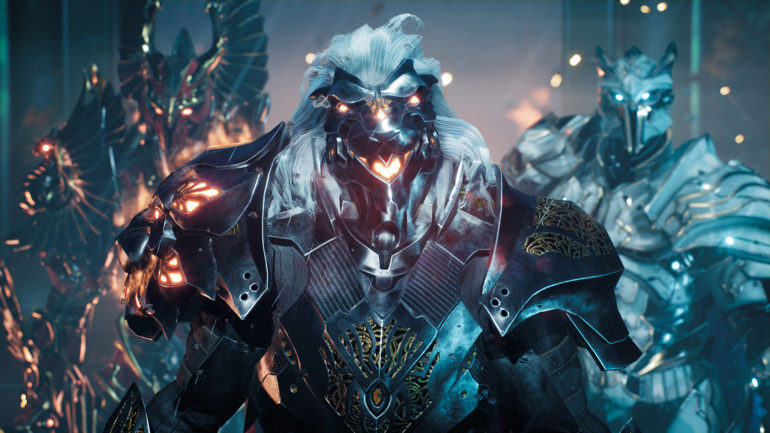 There is a new rumor circulating the gaming community today revealing the PlayStation Plus free games for the month of May 2021.

According to leaker Shpeshal Ed on his personal Twitter account, the free games being offered next month will be Disco Elysium and Godfall. This is quite a weird combination since these titles were just recently released.

For Disco Elysium, many people have already bought the game on the PS Store, it would be a weird move for Sony Interactive Entertainment to suddenly offer this as a free game for PS Plus subscribers. If they would refund it, sure that would great, but it does not seem right since it was released recently.

Godfall would kind of make sense since there have been rumors about it coming to PS4. This would be a good time to make more players try out this game since it had a pretty depressing launch and the critics were not too happy of their playthroughs.

There were other rumors though that suggested the free games that are going to be offered next month are Battlefield V and Stranded Deep.

Take this with a grain of salt of course. SIE has not officially confirmed this.

What do you guys think? Do these titles make sense as free PlayStation Plus games? Share a comment below!