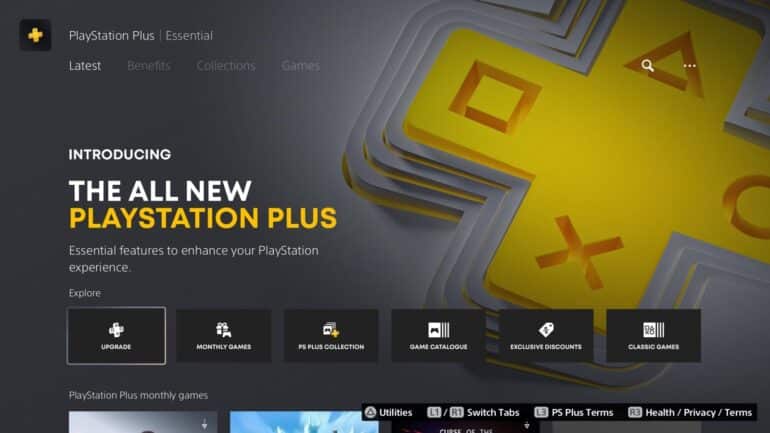 SIE has recently announced the plans for releasing NTSC options for a majority of classic games offered on the PlayStation Plus Premium and Deluxe plan. Subscribers from Asia, Europe, Middle East, India, South Africa, Australia, and New Zealand regions will be able to enjoy this option.

This actually happened in response to many subscribers complaining about the versions of several classic titles offered on PS Plus Premium and Deluxe were in its PAL versions. According to some users, instead of having the full 60 HZ experience, the games they were playing were stuck on 50 HZ, which was slightly of lower quality than the NTSC versions. They were able to notice that PAL games had slower frames and felt like it was stuttering, while the NTSC versions had smoother gameplay.

With this upcoming option of choosing the NTSC version, players will now be able to enjoy playing games smoother than ever. Others do not mind the PAL version anyways, but it was best to offer the NTSC option as well.

The all-new PlayStation Plus is now available on several territories all over the world.