PlayStation Plus Subscriber Count Dropped but Sony Not Worried

SIE is confident they can follow this up with new measures. 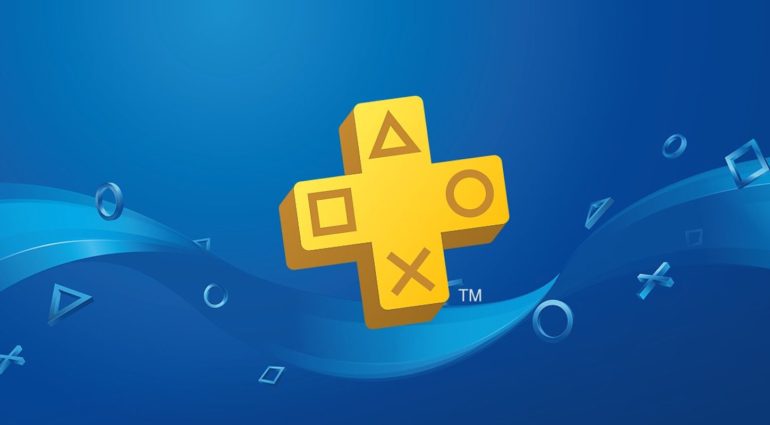 Game company Sony Interactive Entertainment recently announced in its first quarter report for the 2021 fiscal year that there is a drop of PlayStation Plus subscriber count for the first time.

The report revealed that it has significantly dropped to 46.3 million PlayStation Plus subscriber count now. There is a loss of 1.3 subscribers compared to the previous quarter. Last year, the memberships soared quite high with Q1 recorded 45 million memberships, which then increased to 45.9 million in Q2 and just more increases in the rest of the other quarters reaching 47.6 million subscribers in Q4.

In a report by media outlet VGC, Chief Financial Officer Hiroki Totoki shared in a webcast what is to blame for the decline. He revealed that it was due to the previous year’s coronavirus lockdowns and how they increased game time activity.

“Of course, 104m is not a strong number, but are we looking at it as a declining trend? We don’t think so,” Totoki said. “We are trying to analyze different elements, but there are no conspicuous trends that we can capture. Maybe this month or next month we will have to continue to watch and do an analysis.”

The chief financial officer continued. “At the risk of repetition, may I say that last year the stay-at-home demand was so significant in hindsight, so compared to that period last year as a trend of course [it’s declined]. [But] compared to fiscal 2019 there is an increase.”

Totoki assured that SIE is monitoring the situation carefully and hopefully they can “deepen the engagement and enhance the platform.” This is why in the coming fiscal year they will take some steps to support the business.