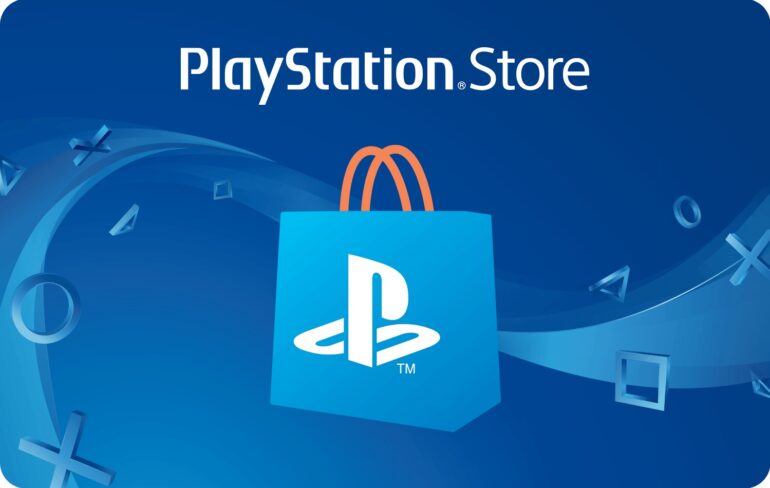 Game company Sony Interactive Entertainment has recently sent some emails in regards to the differences when the PlayStation Store gets some changes.

In a recent report, it was said that the PlayStation Store will be getting some changes on the web and mobile platforms. SIE has now confirmed that with an email that was sent to the customers with details of what will happen.

It was confirmed that the online store will be having an overhaul and will go live on October 21-26 and October 28 on mobile. Just like what the reports said previously, the store will not list any PS4, PS Vita or PSS games and content any longer. Contents include DLCs, apps, themes, and avatars for these platforms.

The only ones that will remain are PS4 games and the upcoming PS5 titles. The new overhaul will also remove the wishlist feature. There is also no confirmation if there will be a brand new wishlist feature to be introduced.