Finally, something that can direct us to new games right away. 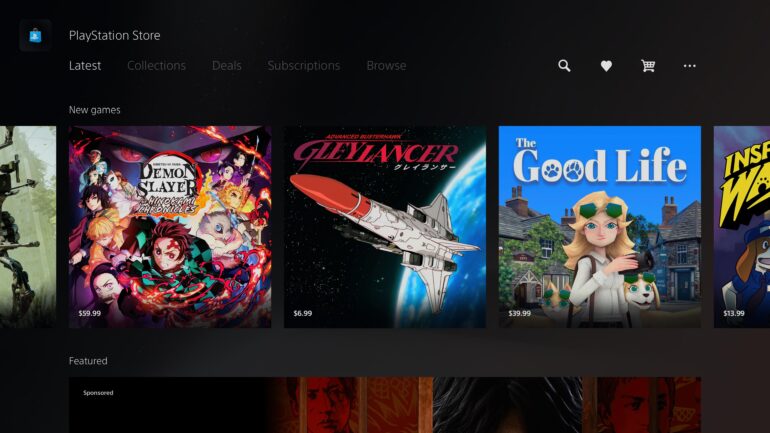 According to Yoshida, the PS Store on the PS5 console right now has the New Game strand on the top page. While others might not think of this as a big deal, this is rather convenient for everyone especially for those who want to know what are the newly released games right away. Rather than sorting it by release date, which can be quite the inconvenience with the drop down box, by just clicking on the tab that specifically assigned to the new games and it directs the players right away to the ones that are new this week.

This has been one of the most requested features that PlayStation fans have been asking for a while now and luckily it got implemented recently. Many have given praises for the change and say it has given them the convenience that they have waited for a long while.

The PS4 PS Store has no changes unfortunately and it seems Sony Interactive Entertainment will be focusing more now on the PS5 front. They might be adding more features over time until everyone will be satisfied.