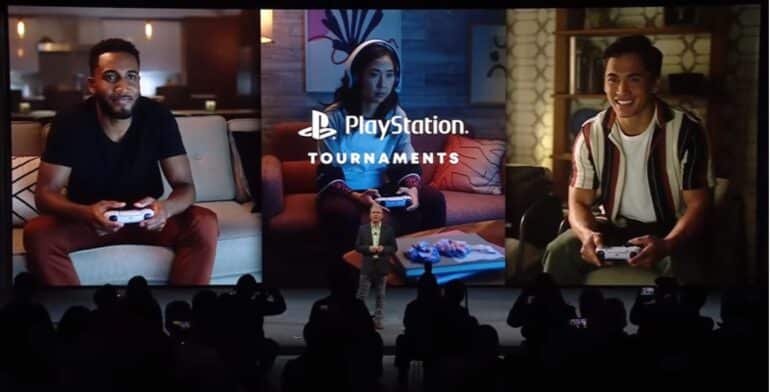 PlayStation CEO Jim Ryan took to the stage at CES 2022 and delivered a keynote speech that confirmed that PlayStation Tournaments will be coming to PS5 later this year.

Jim Ryan did not go into specifics with PlayStation Tournaments PS5 as he proceeded to announce the PSVR 2.

Even though we did not get any more details on PlayStation Tournaments PS5 from this presentation, we expect to hear more details of the system in the coming months.

2022 appears to be a big year for Sony outside of their tentpole first party games. With their partnership with Discord starting in the near future, it would appear that we will be hearing a lot more of Sony’s social features in the near future.

What is PlayStation Tournaments?

PlayStation Tournaments are a collaborative effort between Sony and esports organizer ESL. Through their consoles, PS4 players are able to organize and compete in tournaments matches to win PlayStation accessories and merchandise. Although the PS website keeps track of tournaments and games’ results, competitors still need to register an ESL account to compete.

PlayStation Tournaments have been featured in the prominent tournament series, EVO, wherein competitors on PS4 competed for prizes during the event.

It has been five years since the feature first launched on PS4. And since then, Sony has been silently working on ways to expand its functionality. It was only a matter of till the feature found its way to Sony’s current generation console.