It's here and it looks gorgeous! 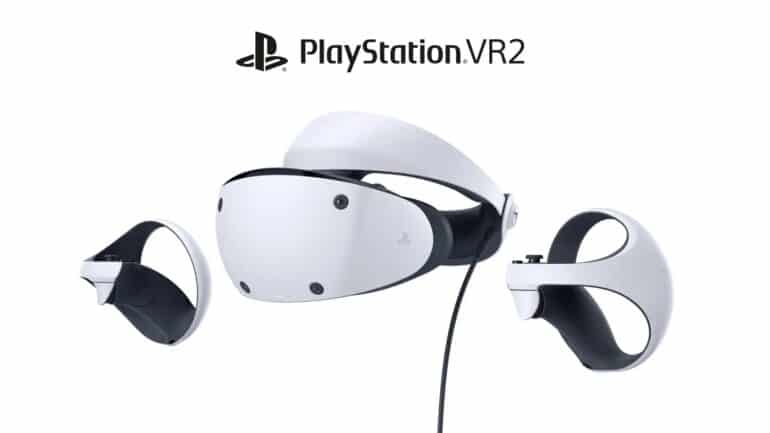 Senior Vice President Platform Experience Hideaki Nishino was the one to present the new designs on the newest PlayStation Blog post today. This is now the next generation VR headset, the PlayStation VR2 and the VR2 Sense controller.

Nishino notes that the PS VR2 has a similar shape with the PS VR2 Sense controller, a matching orb look. It actually represents the 360-degree view that the players would feel when they enter the virtual reality world.

Nishino revealed their goal of making a headset not just being an attractive part of the living room, but also keeping them immersed in the gaming world, which will make them forget they were wearing one or holding a controller. Ergonomics was focused on and they made extensive testing to make the headset comfortable for various head sizes.

One of the good feedback they got from the original PS VR headset was the ergonomics. With the successor, they balanced the headset weight and had a simple headband that can be adjusted.

The PS VR2 headset also has a lot of improvements as well compared to the original like the lens adjustment dial, which gives players an option to match the lens distance between their eyes to optimize their view. The headset also has a slimmer design with a slight weight reduction. A new built-in motor was added as well for the headset feedback. Lastly, a new vent design was integrated.

When I started to work on the design for the PlayStation VR2 headset, one of the areas I wanted to focus on first was the idea of creating a vent in the headset to let air out, similar to the vents on the PS5 console that allows airflow. Our engineers came up with this idea as a good way to allow ventilation and avoid having the lens fog up while players are immersed in their VR games. I worked on many design concepts to achieve this, and in the final design, you can see there is a little space in between the top and front surface of the scope that contains the integrated ventilation. I am really proud of how this turned out and the positive feedback I have gotten so far. I hope our PlayStation fans will also agree, and I can’t wait for them to try it out.

These features have been mentioned before already, but here they are. The PS VR2 system now has stunning visual fidelity in 4K HDR and state-of-the-art graphical rendering, enhanced tracing, new PS VR2 Sense Technology like the headset feedback, and the new PS VR2 Sense controller. And it all comes in a simple, single cord that can connect to the players’ games right away.

PS VR2 development kits are already distributed to the game creators, which will give them ample time on what they can create with this new technology.

No details yet on when the PlayStation VR2 headset and PS VR2 Sense controllers will be released. Stay tuned!