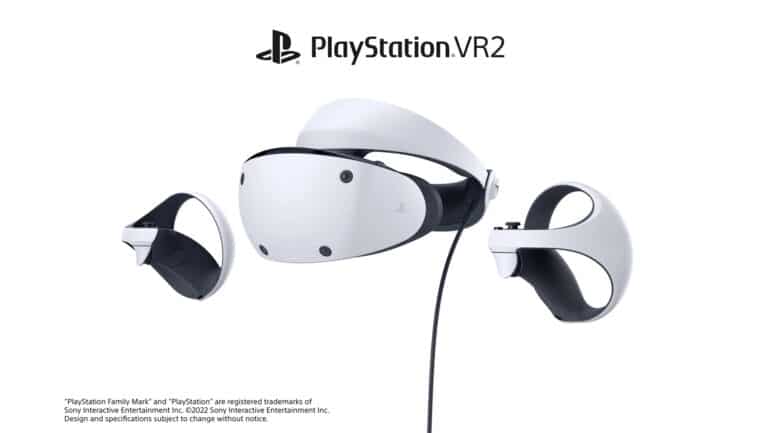 Media outlet Bloomberg has recently reported that the mass production of the PS VR2 headset has begun last September 2022. This shows how ambitious SIE is for its upcoming new headset and is part of the big roadmap of its products.

Some sources reveal that the game company had anticipated higher demand for the PS VR2 than the PS VR headset for the PS4. The original only sold a million units eight months after its launch. SIE seems to predict that this new VR headset will be more sought by fans worldwide.

It was also claimed that SIE is going to launch the PS VR2 in early 2023 to coincide with the expected relief of supply chain issues. It seems the company is trying to avoid the problems they had with the PS5 launch.

The sources say that SIE is planning to compete in the VR market with its big competitor Meta. Meta Quest 2 is the latest and most affordable headset model they have right now.

No word yet on the PlayStation VR2 price, but it is expected it will compete with the price of Meta Quest 2.