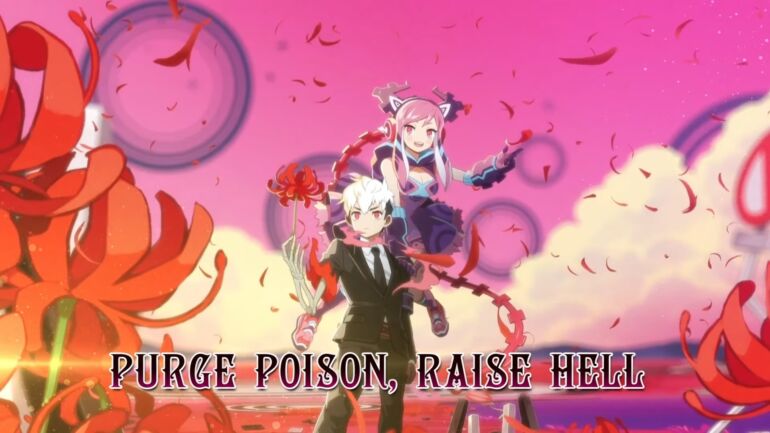 In the game, players are tasked to clean areas in different characters’ personal hells. When stronger corruption beings appear, they will have to shoot them until they are cleansed.

Aside from that, players can chat up with the character Poisonette and improve her stats by offering items and more. They can clean up different areas by running around and removing the Mire. The occasional monsters also appear whenever these areas are almost perfectly purified of corruption.

Poison Control will launch on PlayStation 4 and Nintendo Switch this coming April 13 in North America and April 16 in Europe.