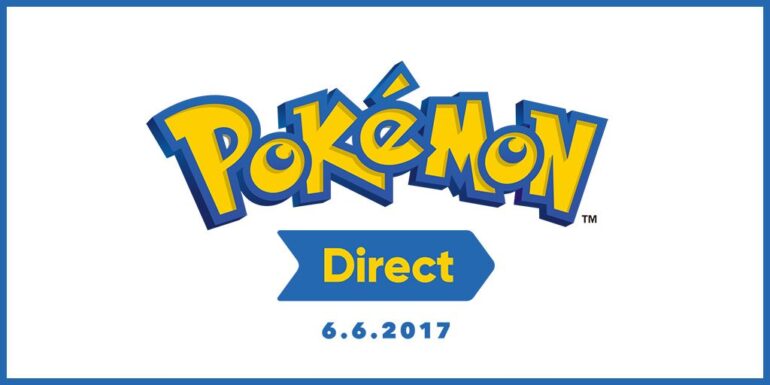 This version includes Darkrai, Scizor, Empoleon, Croagunk, and Decidueye. There will also be new modes —  3v3 Match, Ranked Match, Friendly Match, and Friend-only Group Match. The game will also be featured at E3 via a playable demo and in addition there will be an open invitational on June 14 that will also streamed from the show floor at E3

For the Nintendo 3DS, Pokémon Ultra Moon and Pokémon Ultra Sun was announced and will come out on November 17. It features an alternate story and new Pokémon that weren’t present in the original release of the two games.

Lastly, Pokémon Gold Version and Pokémon Silver Version will release for Nintendo 3DS Virtual console and will come out the same day as Pokkén Tournament DX, on September 22, 2017. It is confirmed to be compatible with the Pokémon Bank App Service

Are you excited about the announcements, or did you wish there was more to look forward to? Let us know in the comments!