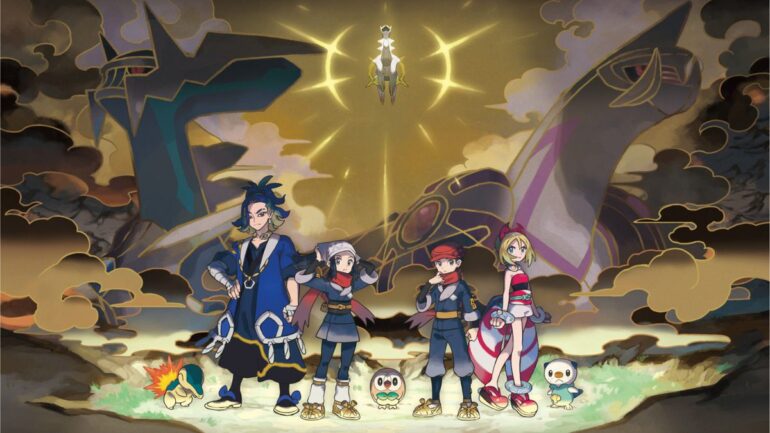 Pokémon Legends Arceus is the latest installment of the Pokémon series. The game is an open world game that lets players explore the vast lands of the Hisuan region and teach trainers how to capture, battle, and travel with Pokémon in a different way. In this review, we give a full run down on how Pokémon Legends Arceus is different it was to its many predecessors. More importantly, how it stands on its own.

The gameplay of Pokémon Legends Arceus is very different from its predecessors. Usually in previous Pokémon games such as “Sword & Shield, Brilliant Diamond & Shinning Pearl, and also Sun & Moon,” trainers must travel around, catch different types of Pokémon in their perspective region and battle gym leaders.

However, in Legends Arceus, trainers must accomplish tasks given to them by their leaders and travel the open world of the Hisuan region. This new concept is very fresh and delightful as it gives a new perspective to many, such as myself, in finishing the story and completing the game.

What I love most in this game is the new way of capturing wild Pokémon found in the Hisuan region. The roster of Pokémon Legends Arceus is vast and unexpected with many types of new Pokémon with new evolutions in different sizes. Catching these wild Pokémon require more on skill rather than on luck. Though there is still a need for luck in capturing ultra rare types.

The satisfaction of capturing these ultra rare Pokémon has never felt more challenging and satisfying as players will really need to test their limits in doing so.

The story content of the game is plain and simple. It isn’t too complicated to understand and is easy to read into. Downside with it, well as expected from previous Pokémon games, is that there is no voice acting. But the text and content is varied and is fitting for this game.

Customizing one’s choice of his/her trainer is a necessity in Pokémon games. Let’s be real, everyone needs to learn to be fashionable and proper when exploring the Hisuan region. The choices for outfits and accessories are vast and easy to obtain. Not to mention the fact that they can be bought mostly from local shops found within the villages where players can also buy items and more to survive the Hisuan region. Knowing this, gave me a good impression on how to properly stock up on supplies and more.

The map of the Hisuan region in Pokémon Legends Arceus is wide and worth exploring as not only do we see rare and powerful wild Pokémon, but we can explore the vast regions of forests, mountains, and villages by the sea.

Traveling around these regions may look difficult at first, but with the use of certain Pokémon, will make it worthwhile as they can be used as traveling companions through land, air, and sea. I really felt the enjoyment of traveling the whole Hisuan region using my Pokémon and I see lots of potential of them being used in the future projects of the series.

Battling wild Pokémon is always the main standard of Pokémon games. However, here in Legends Arceus, the whole battle system to fight them has changed with the addition of Apex Pokémon.

For those who played Monster Hunter, I believe they know the term, but for those who don’t know, Apex Pokémon are literally very strong and tough Pokémon that are hard to defeat. They are 20 to 30 levels higher than any Pokémon that trainers have. Retreat is not an option. Otherwise, the result is the loss of rare items obtained through out the course of the fight. But if one manages to defeat them, the rewards are more than worth the effort of taking them down.

The expectations of the game are really living to it, however, there are some downsides to the game which I noticed after playing a couple of hours.

Another downside is the multiplayer feature. True enough, a Pokémon game is incomplete without local and online interaction. Players can interact and trade their Pokémon with other players online but they are unable to do battles anymore. Knowing this, this will disappoint Pokémon fans who are very competitive in battling with other trainers, and will most likely force them to try something new to make themselves distinguishable.

Overall, Pokémon Legends Arceus is a great game. With a new concept being used for this Pokémon  series, in my opinion, there might be a chance that this concept will be used for future Pokémon games. I also think that this game could potentially open new heights for more spin offs and open the door to different platforms like PC where Pokémon can find a new audience. 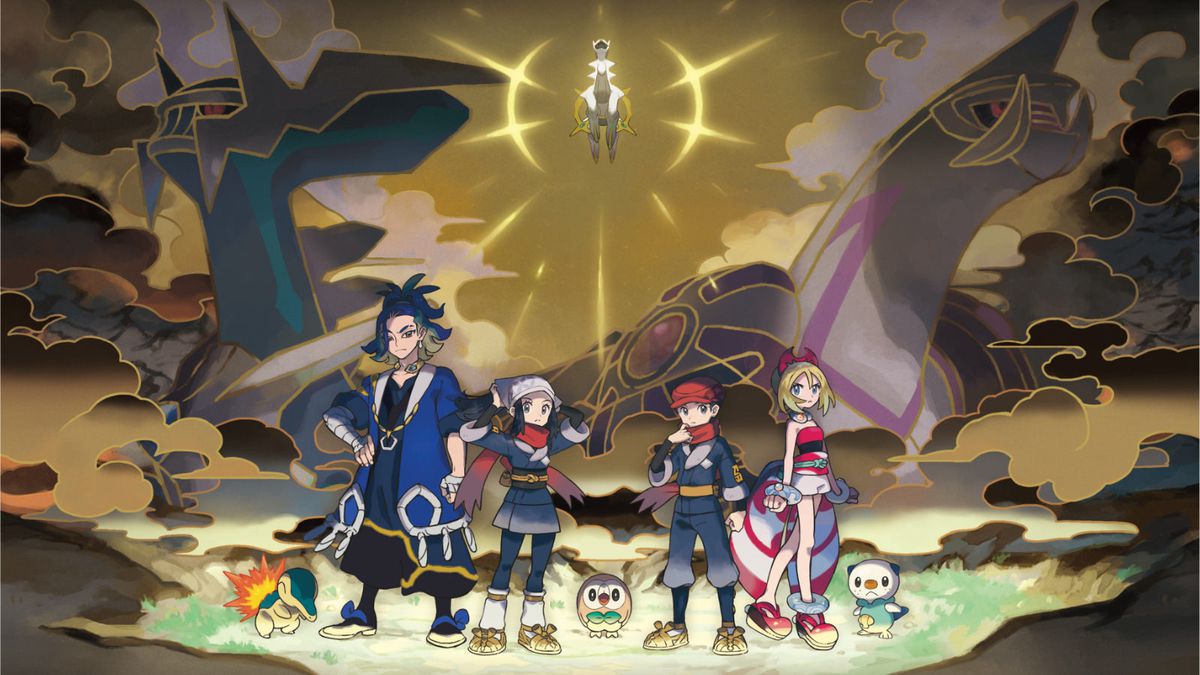 Pokémon Legends Arceus – Review
Score Definition
Almost perfect if not for the nitty-gritty. If it’s quite there but not enough to push the boundaries, it’s still an awesome game.
Pros
New concept and fresh take into the Pokemon series
New variety of Pokemon
Story content is original and worth watching
Battle System is a challenge worth testing on players' skills
Cons
No Online Multiplayer Battles
Frame Rate occasionally goes down
No Voice acting in the dialogues
9
Excellent