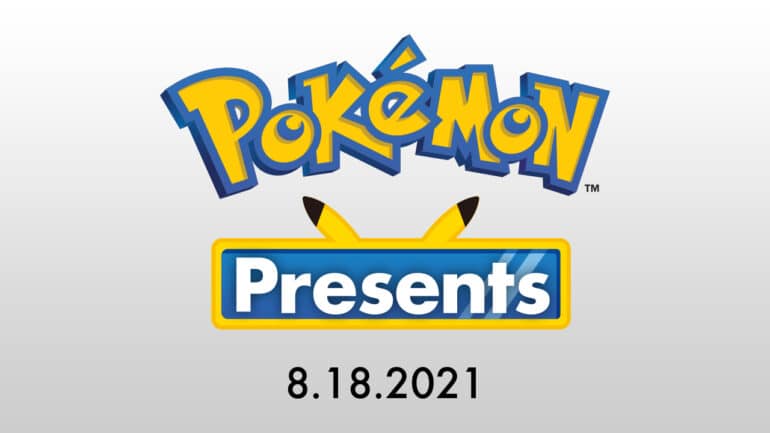 A new Pokemon Presents event will be happening next week and it promises some news for some games.

According to the official Twitter account of the Pokemon franchise, The Pokemon Company will be holding a new livestream video on August 18, 2021 at 6 am PDT. This will focus on three titles this time around, which are Pokemon Brilliant Diamond, Pokemon Shining Pearl, and Pokemon Legends Arceus.

With the Brilliant Diamond and Shining Pearl release in just a few months, this is good news for fans of the titles. Just as previous livestreams, this new one will be discussing more details about the titles mentioned with a preview of their gameplay.

The next Pokemon Presents will be aired on its official Pokemon YouTube channel.