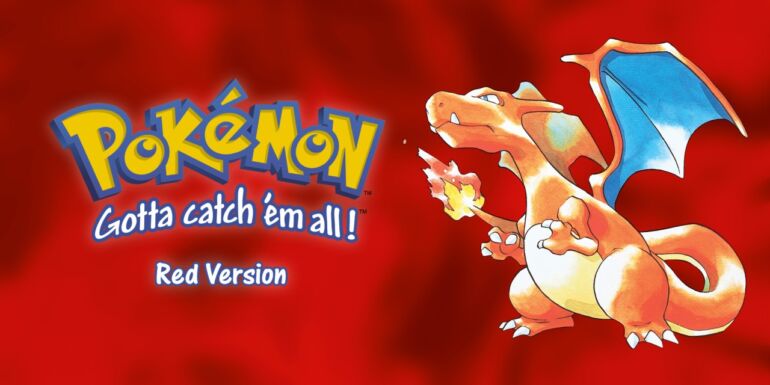 This actually has the same mechanics as the popular Twitch Players Pokemon sensation. This is a crowd-controlled version of Pokemon Red, which asks users for input to affect the game.

In order to play, players only need to comment on the Twitter post with the Game Boy button input, which are up, down, left, right, A, B, Start, Select. The most popular result every 15 seconds will be the chosen input. Afterwards, the account will upload a screenshot on Twitter, which becomes its avatar picture.

The one behind this is Gameloft Montreal Programmer Constantin Lietard. He launched it last weekend. There are already more than 30,000 comments posted on the account and a Discord community was created to complete the game.